The low-end smartphone market is still the king in the Philippine smartphone industry. According to the recent IDC report, brands who manufacture low-end handsets remain as the top names in the smartphone space.

The list is led by Cherry Mobile, Samsung, and OPPO. Meanwhile, the 4th and 5th spot were snatched by Vivo and ASUS, respectively. These two brands almost fell out of the list, but that only made them really hungry for success.

Now, they continue on coming up with new offerings to help grow their numbers. Their portfolio ranges from low-end, midrange, and high-end smartphones. Today, we’re talking about the devices that belong in the sub-Php8k price category. 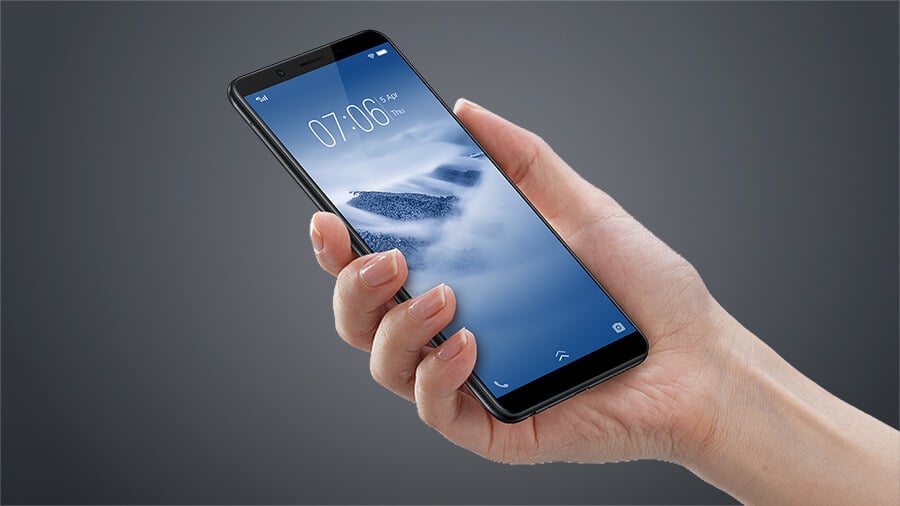 In particular, Vivo and ASUS’ offering in this market — the Vivo Y71 and the ASUS Zenfone Max M1. We’re here to know if they can help their respective brands increase their numbers here in the Philippines. Lure more people in and prove that they are worthy to be your next smartphone.

But the thing is — unless you’re really rich and money is not an issue — you can only pick one between the two. So in this Vivo Y71 vs ASUS Zenfone Max M1 specifications and features comparison, we pit them out against each other to find out which between the two is the best option for consumers. 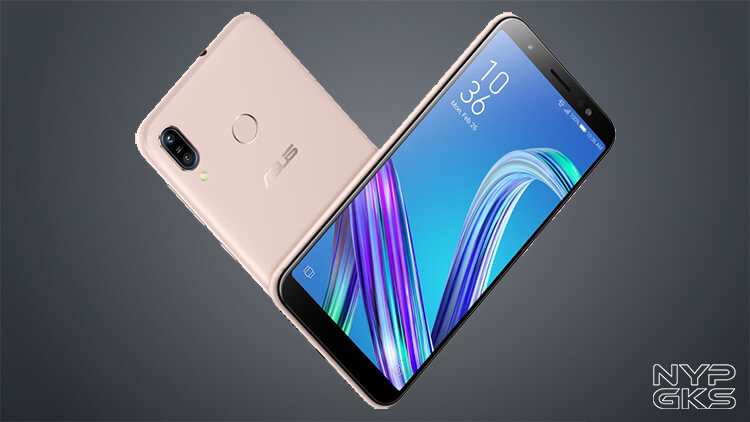 The ASUS Zenfone Max M1 clearly won this battle. But the Vivo Y71 didn’t lose without a fight.

For one, the Vivo Y71 comes with a newer version of Android. The two does run on Oreo, but the 8.1 version that’s running on the Y71 is still better than the 8.0 on the Zenfone Max M1. The former also comes with a much bigger screen at 6-inches, while the latter only has a 5.5-inches display.

But other than that, I don’t see any other reason why you should pick the Y71 over the Zenfone Max M1. Although we do have more grounds that says the ASUS’ offering is much better than Vivo’s. 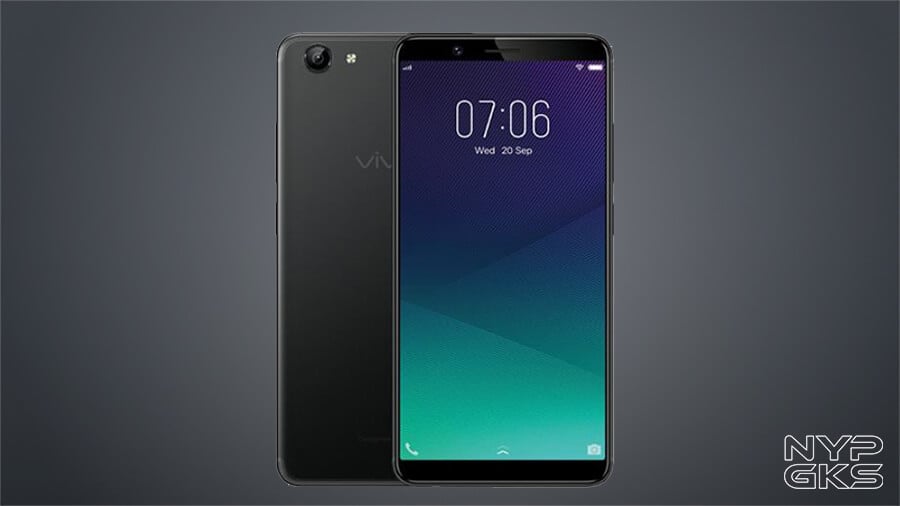 For starters, it runs on a Qualcomm Snapdragon 430 octa-core processor. That’s obviously better than the Snapdragon 425 quad-core chip found on the Y71. It also comes with 32GB storage, which is twice as much as the 16GB storage on the Y71.

The Zenfone Max M1 also beats the Y71 in the camera department. It has an 8-megapixel front camera and a dual 13-megapixel and 8-megapixel shooters at the back. On the other hand, the Vivo Y71 only has a 5-megapixel camera for selfies and an 8-megapixel sensor for taking photos.

Both devices have support for face unlock feature, but only the ASUS Zenfone Max M1 has a fingerprint scanner at the back. And of course, let’s not forget that chunky 4,000mAh battery, which can easily last for two days or more depending on the user’s usage. 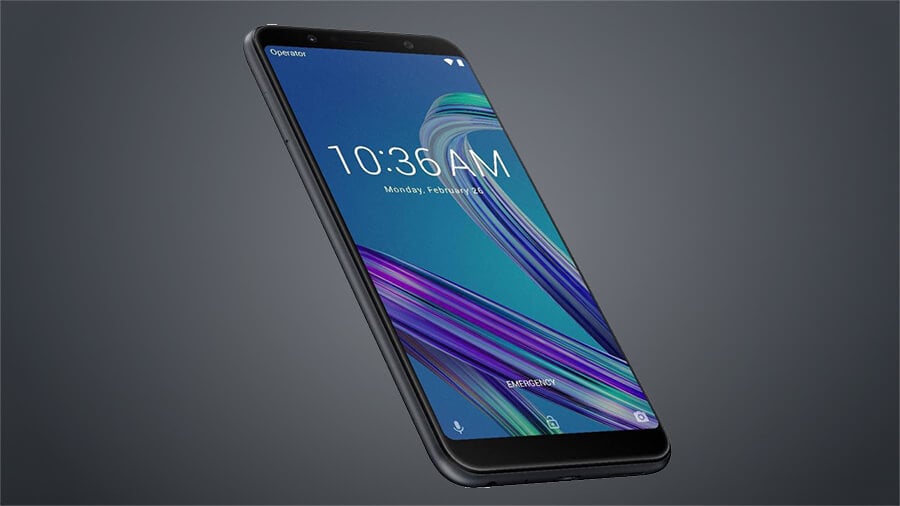 The Vivo Y71 only has a 3,360mAh battery. But as per my experience with previous Vivo device’s that I have reviewed, Vivo smartphones are one of the best battery performers out there.

At the end of the day, it’s still up to you which between these two you’d pick. As we all know, there’s more to picking a device than looking at its spec sheets. Most people easily get persuaded by marketing shenanigans and what not. My advice is to check both smartphones in person and get a feel for it.