Thinking about getting a phablet, but you don’t have Php50,000 at your disposal? The two devices that we have today are the leading contenders in the budget phablet category. The question is, which one should you get? Let’s figure that out.

What we are comparing today is the Xiaomi Redmi Note 4X and the Meizu M6 Note. The two bears the same screen size and are under the sub Php10k price range which is the reason why they are the perfect contenders for this comparison.

The Redmi Note 4X instantly became a crowd favorite when it launched earlier this year. However, Meizu is trying to contest that with their newly announced M6 Note. The question is, can the Redmi Note 4X be dethroned? Or will it stay as king? Let the battle begin.

(Disclaimer: The Meizu M6 Note are Chinese prices as pricing in PH is yet to be announced. The Xiaomi Redmi Note 4X prices are from Hellotronics in Lazada)

Now, let’s break down all these figures, shall we?

Why the Xiaomi Redmi Note 4X? 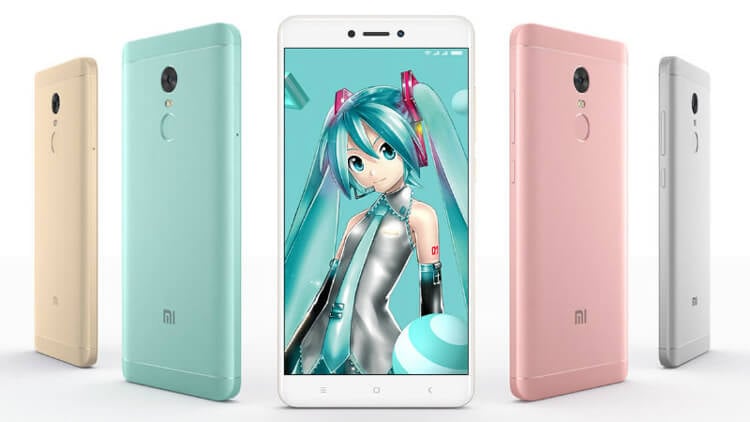 Despite being the old-timer, the Redmi Note 4X can still match the new M6 Note. It appears that Meizu created the M6 Note to directly compete with the Note 4X. Hence, the identical specs.

The Redmi Note 4X takes the win by having a slightly bigger battery and an infrared sensor. More importantly, it’s more affordable than the competition. The prices shown for the M6 Notes are before taxes and other fees which means it can be pricier when it becomes officially available in the Philippines.

Why the Meizu M6 Note?

The two contestants might have identical specs, but the M6 Note defeated the Redmi Note 4X in one major area — the cameras. Not only that it has dual cameras for taking pictures with “bokeh” effect, but it also has a quad-LED flash setup. It also has a far better 16-megapixel selfie shooter, while the former only has 5-megapixel.

Furthermore, the M6 Note is thinner and lighter, a more modern USB Type C port, and runs on a more dated Android 7.1.2 Nougat.

SEE ALSO: OPPO F3 and F3 Plus: Which one is right for you?

Clearly, the Meizu M6 Note has the edge over the Xiaomi Redmi Note 4X. However, consumers will be paying an extra premium to have those privileges.

The two devices share a very identical set of features. They have the same screen size and resolution, processor, a fingerprint scanner, and more.

Thus, if having a dual camera and taking selfies is really not your thing, then you can easily save money by going with the Xiaomi Redmi Note 4X.