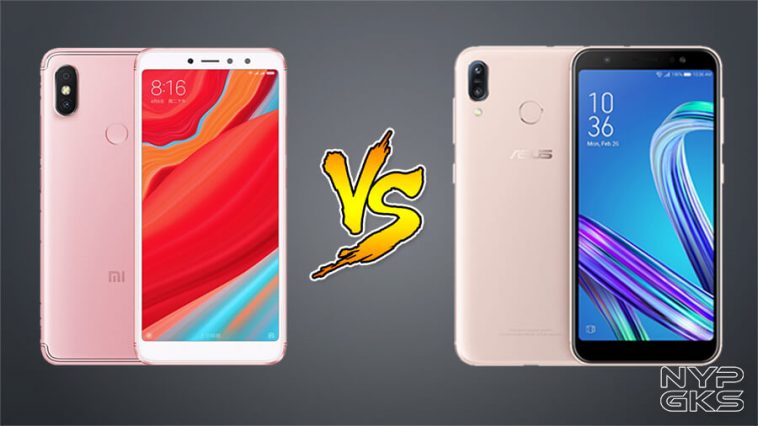 Xiaomi surprised everybody when they launched and announced the price of the Redmi S2 here in the Philippines. And in true Xiaomi fashion, the device has a better-looking spec sheet than any smartphone in its price category.

But a few weeks after, ASUS tries to go and get them as they bring the Zenfone Max Pro M1. Out of everything that ASUS has released in the country in the last few months, a lot of people were particularly more excited about this handset — for good reason.

Just like the Xiaomi Redmi S2, the ASUS Zenfone Max Pro M1 tries to deliver midrange-like specs, for a price of under Php10k — an impressive feat that only these two brands were able to execute as of the moment. The Xiaomi Redmi S2 has an appealing set of specs and a more appealing price tag. However, between the two, I find the ASUS Zenfone Max Pro M1 more lucrative. It is priced a bit higher, but for what you’re getting, it is tough to beat for any smartphone under this category.

For an extra Php2,000, the Zenfone Max Pro M1 offers a better processor. It sports a faster and more modern Qualcomm Snapdragon 636 chipset, while the Redmi S2 only runs on Snapdragon 625.

This also means that ASUS’ offering has a better Adreno 509 GPU for games, while the Redmi S2 only has Adreno 506. In terms of RAM and storage, you don’t have to worry about it as both devices have 3GB and 32GB, respectively. It was a close call until we get to the battery department. The ASUS Zenfone Max Pro M1 has an ultra-large 5,000mAh battery, which is one of the biggest capacities you can get in this price range. On the other hand, the Xiaomi Redmi S2 has an average-sized 3,080mAh battery. It is already good by its own respect but it’s noticeably inferior to the Zenfone Max Pro M1.

So, to wrap it up, there’s no denying that the clear winner here is the ASUS Zenfone Max Pro M1. That’s understandable because of its price difference. Most people who are shopping in this price category are actually price sensitive. So, if you’re not capable of spending Php2,000 more for the Max Pro M1, the Xiaomi Redmi S2 is actually a very good option as well. In fact, there’s probably nothing that the Max Pro can do that the Redmi S2 can’t.