AMD made a huge splash when they released the new high-end Ryzen processors under the Zen microarchitecture. And now, they are completing the line-up with the release of the new AMD Ryzen 3 processors.

The new AMD Ryzen 3 processors are going to be the entry-level member of the family. It follows both the Ryzen 7 and 5 that was initially released. The entire Ryzen line was poised to be a capable Intel competitor. And based on numerous reviews and user testaments, it really does deliver. 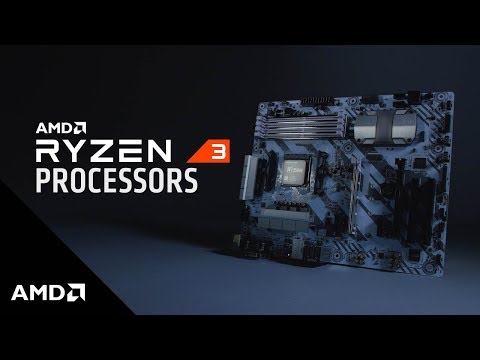 The Ryzen 3 will come in two variants: the Ryzen 3 1300X and Ryzen 3 1200. Both of which are 4-core, 4-thread equipped CPUs. The two also supports the new AM4 platform making it multiplier-unlocked which then gives the users the freedom to overclock.

Furthermore, the Ryzen 3 CPUs will come with their own Wraith Stealth cooler out of the box.

AMD Ryzen 3 price in the Philippines