Macs has a stigma of being an underpowered machine when compared to its competition. But now, Apple is trying to change that with the iMac Pro. During the WWDC 2017 keynote, the company introduced a new powerful 2-in-1 computer to cater its power users.

Let’s get right on point. The new iMac Pro will come equipped with an Intel Xeon processor. This monstrous chip can be configured to have an 8, 10, or 18-core processor. It can Turbo Boost up to a crazy 4.5GHz and has an up to 42MB cache. 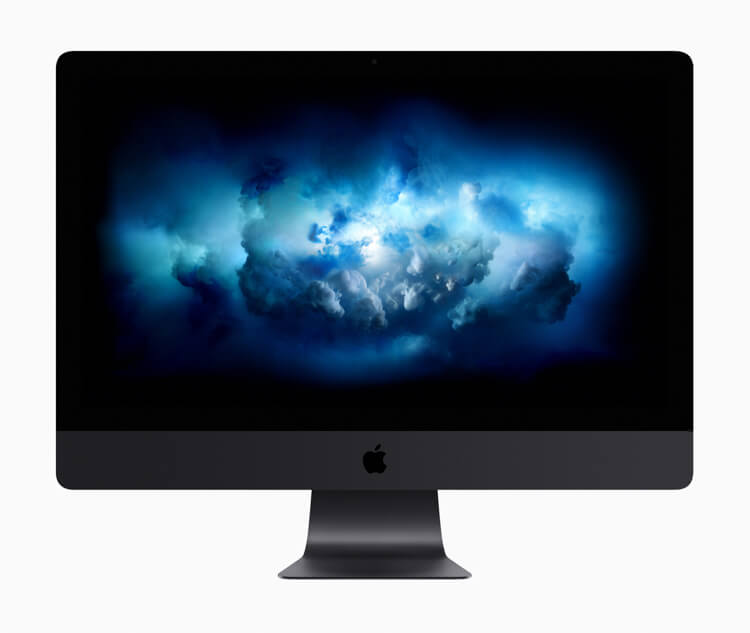 And it doesn’t stop there. The iMac Pro will also run with AMD’s Radeon Pro Vega graphics card. This GPU can have 8GB or 16GB of HBM2 memory with 11 teraflops single precision and 22 teraflops half precision.

While Apple isn’t particularly marketing it as a gaming desktop, the company is bragging its VR-content creation prowess — sticking to its roots of creating machines for the creatives. During the demo, the company showcased how it can handle VR creation in real-time without breaking a sweat.

And to accommodate the massive workspace that content creation requires, the machine can be rigged with up to 128GB of 2666MHz DDR4 ECC RAM. It can also have up to 4TB of SSD storage to store all your high-res 4K projects.

Unlike most Macs today, Apple will stay true with the new iMac’s “Pro” title by providing almost all of the important ports for the real professional. This thing has Four Thunderbolt 3 USB-C ports and a blazing 10GB ethernet port. This means you can add multiple external monitors for an improved productivity. 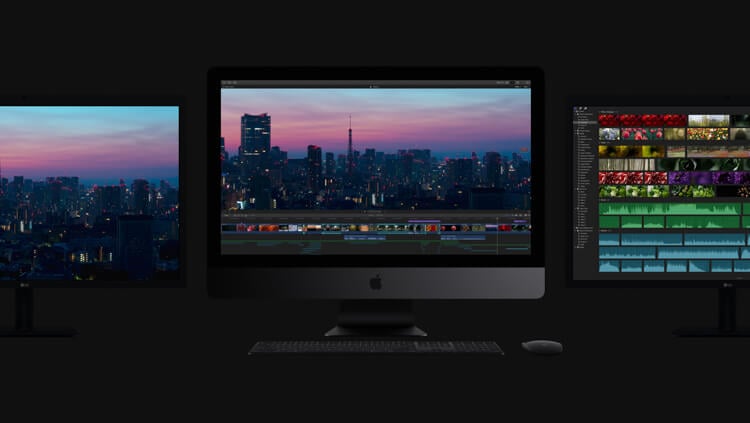 All of this muscly hardware packed in a relatively compact body. The new iMac Pro will look like the regular iMac with the thin edges but with a concave back to house the components. Apple designed a new cooling system that is said to provide 75% better airflow.

Related: Apple iOS 11: New features you should know about 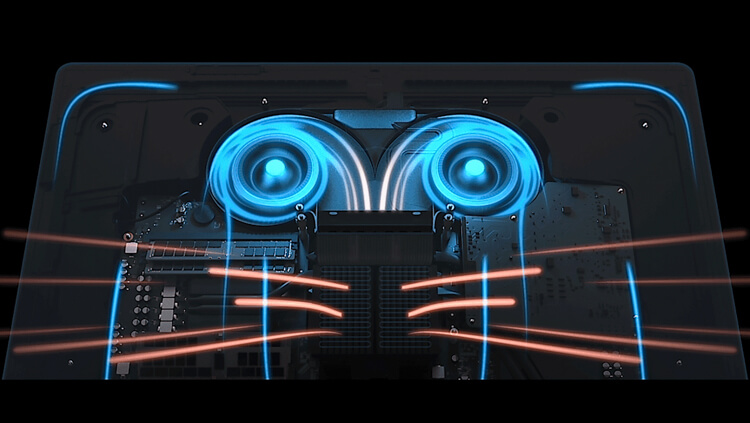 Probably what strikes me with this machine at first look is its design. The iMac Pro, for the first time ever in any iMac, is tinted in Space Gray. There’s something about its stealthy looks that mesmerizes me. The color is also carried on to the new Space Gray Magic Mouse 2 and the new Magic Keyboard — now with a numeric keypad.

The new iMac Pro will start at a whopping price of USD4,999 (around Php247,300) and will be available in December.