Other than the new update for the operating system, Apple also introduced new hardware during WWDC 2017. The company introduced new Macs, a smart speaker, and the new 10.5-inch and 12.9-inch iPad Pro.

If you’re wondering — yup, Apple replaced the iconic 9.7-inch iPad with a larger 10.5-inch iPad. But on the company’s defense, you’ll bearly notice the size difference. The new iPad features 40% smaller bezels, which translates to a bigger screen without increasing the footprint. The iPad Pro’s signature feature is its extra-large displays meant for productivity. And with these two new models, Apple is revving up the display prowess for the iPad. Aside from having an enormous size, the display also now has 120Hz refresh rate. A crazy-fast screen that we only usually see on high-end gaming monitors.

A 120Hz display translates to a faster and smoother screen activities. This makes playing games or watching movies look incredibly smooth. Also, a fast display also makes the iPad more responsive to touch with unnoticeable lag. It could greatly improve the Apple Pencil experience even more. It would theoretically feel like writing on a real paper. 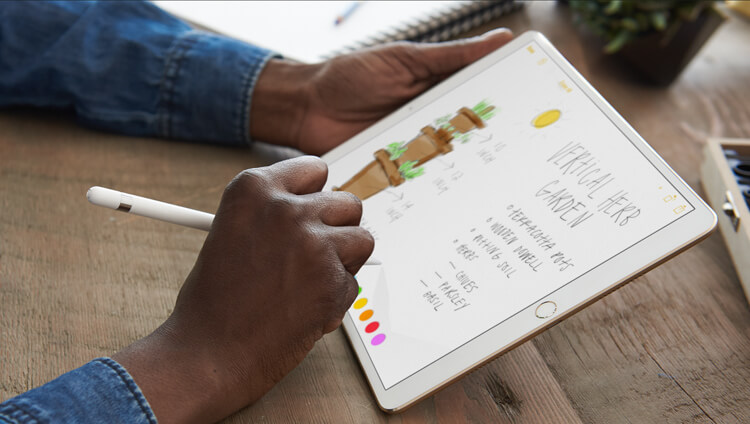 Moving on, the new iPad Pros also brags a powerful A10X Fusion chip. A 64-bit processor that has six cores that are powerful enough to handle 4k video editing and elaborate 3D models. The new CPU and GPU are 30% and 40% faster than previous models.

But probably one of the biggest improvement to the new iPad Pros lies on the new iOS 11 operating system. With the new update, Apple is bringing new and intuitive features to the iPad that make it a worthy desktop-replacement

With iOS 11, the iPad Pros will be having the same Dock feature found on macOS. Apple also added new reasons for you to use the Apple Pencil. All of that and so much more when the update arrives in Q4 of later this year.

And other than the iPad Pros themselves, Apple also came up with new accessories to ask more money from you.

To start, we have the new Smart Keyboard for the 10.5-inch iPad Pro. It features a full-sized keyboard that doubles as a tablet cover. It is being sold for USD159 (around Php7,900). 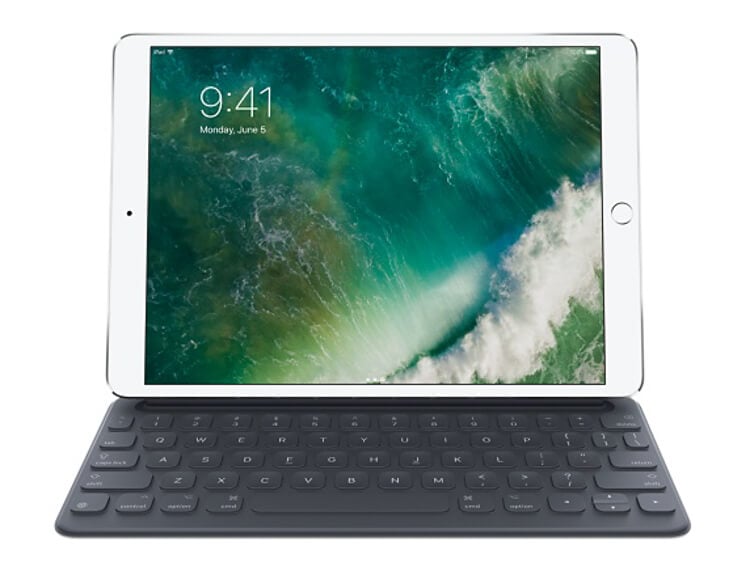 We also have the new Smart Cover for the 10.5-inch iPad Pro. With no other “smart” feature other than automatically waking up the device when you open it, and putting it to sleep when closed. You can get it in different funky colors available for USD49 (around Php2,500). 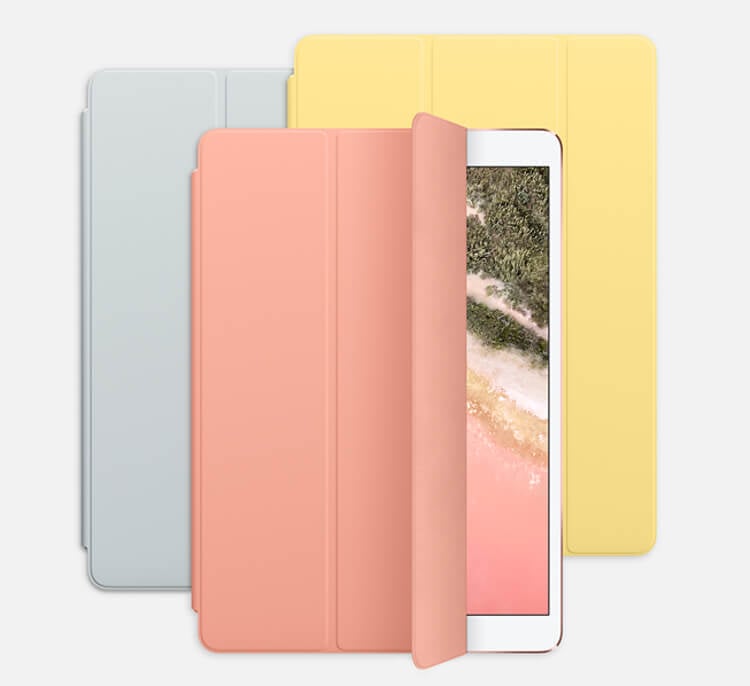 And if owning an expensive tablet isn’t luxurious enough for you, you can wrap it with this Leather Sleeve that retails for a savvy price of USD129 (around Php6,400). It also comes with a holster for the Apple Pencil. 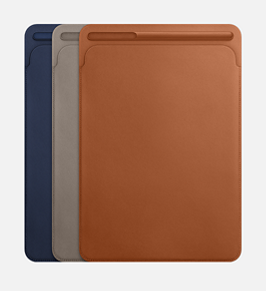 And speaking of the fancy stylus, Apple is introducing the most Apple product ever. If you want a standalone sheath for the Pencil, meet the  Apple Pencil Case — a classy leather that protects you USD99 (around Php4,900) Apple Pencil. This fully-functional, ground-breaking product will retail for USD29 (around Php1,500) 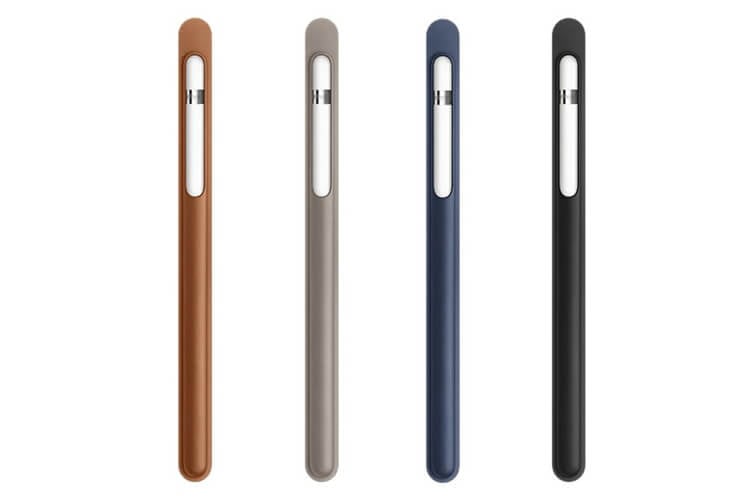