The Windows 10 issue was first picked up by SafeBreach, a Californian security company. They revealed that a software pre-installed on some computers might be a gateway for hackers to control you computers

The software is called PC-Doctor Toolbox, a systems analysis software that is sometimes rebranded and pre-installed on some big brand PC makers. These big brands include: Dell, Alienware, Staples, Corsair and probably, many more. It was reported that Dell itself shipped around 60M Windows 10 PCs in 2018 that could be compromised by said software. 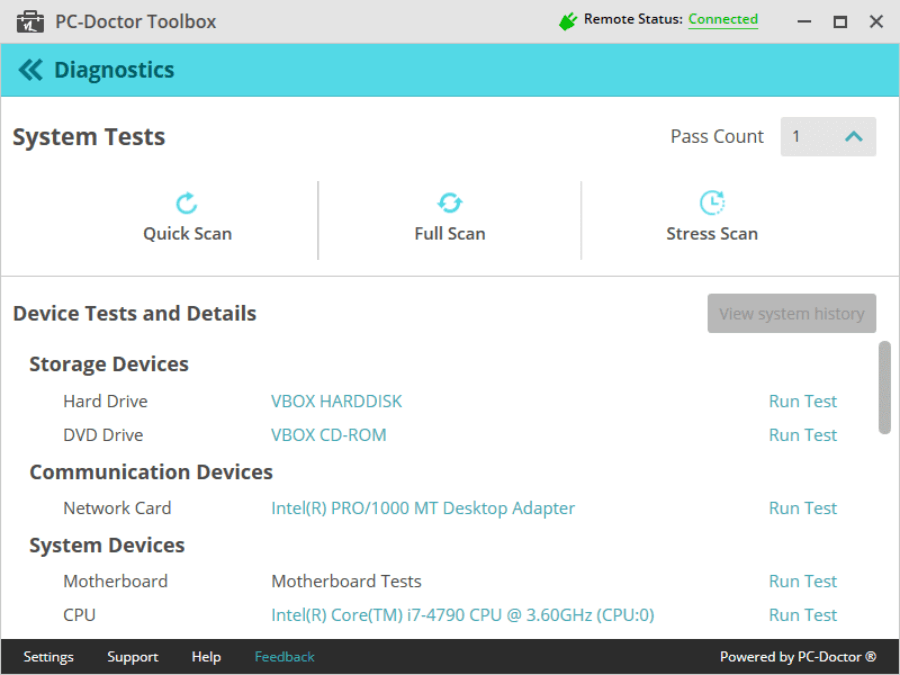 SafeBreach has discovered that the flaw in the system is because of the DLL files loaded as the system runs diagnostic system tests. Hackers can switch out said DLL files with compromised DLL files and essentially gain full-fledged control over your computers.

See also: Android and iOS devices can be unlocked and compromised with Cellebrite’s new tool

What makes this software even more dangerous is the high-level access it has. The funny thing is, the software can gain a higher permission level as long as it deems necessary. So if your computer is compromised, it can only be a matter of time before it gets completely controlled by hackers. 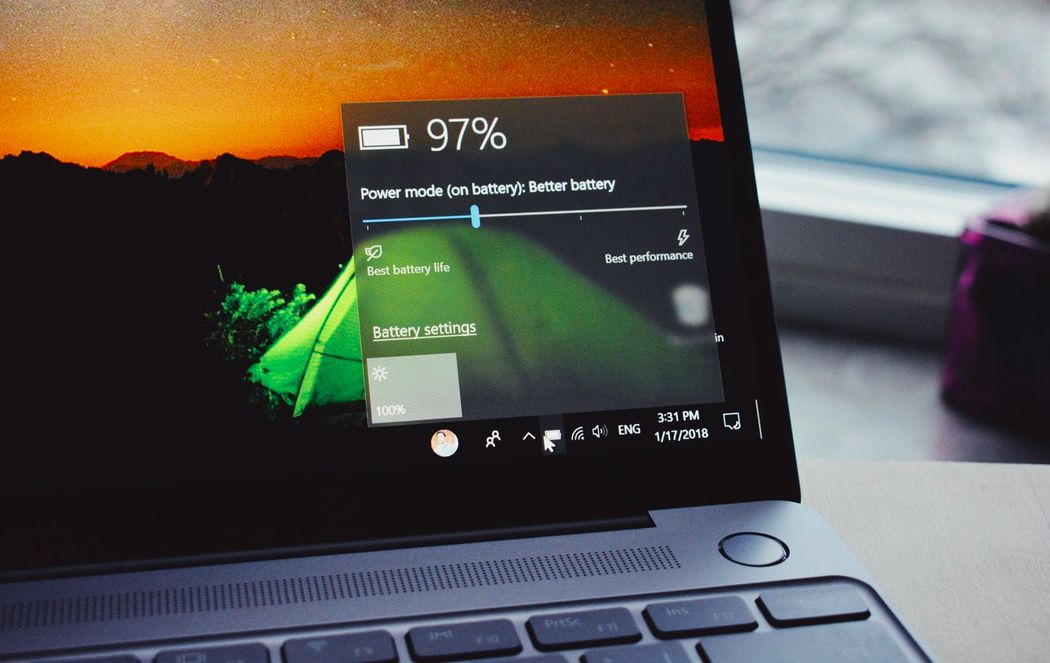 The best advice in order to counter the said software is to manually search and uninstal them. Dell calls it as SupportAssist, Staples named it Easy-Tech Diagnostics, Corsair has it as One Diagnostics or Diagnostics, and other manufacturers might call it differently.

This is a good reason for PC Makers to think about stopping pre-installing bloatware in their computers. Not only does it takes up valuable memory space, it also causes security risks such as these.

What do you guys think? Let us know down in the comment section.