The Huawei Y9 2019 Prime is about to make its way in the Philippines. To give you an idea on what to expect, the Y9 Prime 2019 highlights a 16-megapixel pop-up camera. That results in an almost bezel-less 6.59-inch FHD+ LCD display. A triple camera setup is then seen on the back, with one of them sporting an ultra wide-angle lens.

It’s powered by a modified Kirin 710, which now supports USB Type-C. There’s the 4GB of memory and an option between 64GB and 128GB of storage. Considering Huawei’s previous releases, we might see the bigger storage option here in the Philippines. 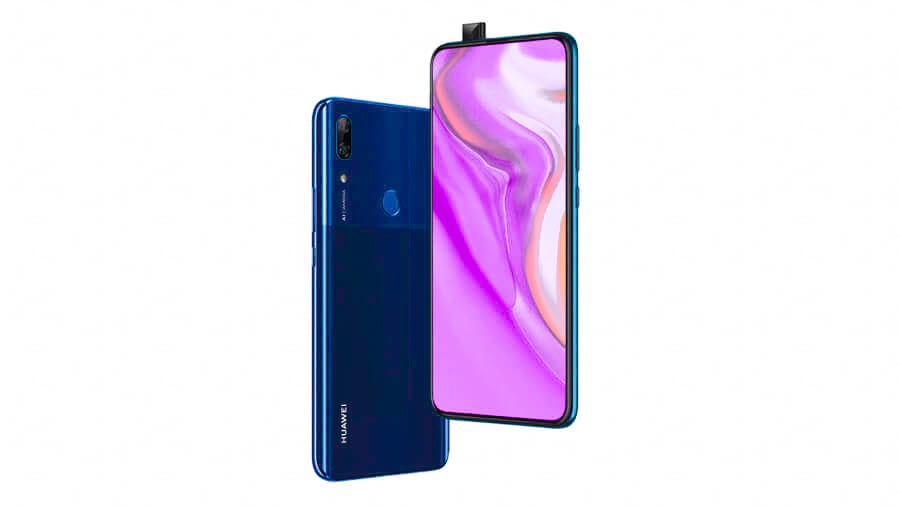 No word about the official price and availability details yet, but that’s something we’ll have to uncover on the said launch event, so stay tuned for that.