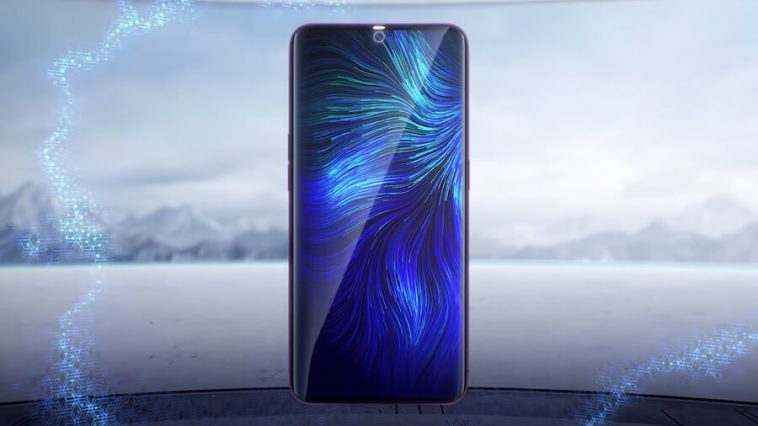 It looks like OPPO is ready to showcase its under-display camera smartphone in the flesh.

The company released a teaser video of the OPPO under-display camera smartphone on their official YouTube channel. It’s basically an invite to their OPPO Innovation Event at MWC Shanghai, which will happen on June 26, 2019. Beating Xiaomi to the race, as they also have their own similar technology waiting for its global debut.

With an under-display camera system, we shall see a truly all-screen display, without the need of a pop-up mechanism, punch-hole screen, or an annoying notch to put the camera on.

The said technology will have the selfie camera sitting right behind the display. This ultimately achieves that bezel-less look, without the need for funky tricks to hide the front-facing camera. As of the moment, OPPO’s best attempt is seen on the OPPO Reno 10x Zoom. The company hid the front camera in a unique levitating mechanism, which seamlessly compliments the device’s unique design.

The teaser video also hints a screen with curved edges, which is reminiscent of the OPPO Find X of last year. It’s also plausible that the device will feature OPPO’s advanced in-display fingerprint scanner.

We shall learn what more OPPO has in store from us once we here more about their MWC event on June 26. Keep your eyes peeled for that.