ASUS just announced via their Facebook page that they have discounted two variants of the Zenfone 3.

These two devices are pretty much the same, other than the obvious differences, of course. As the name suggests, you wouldn’t be surprised to know that the ASUS Zenfone 3 5.5 has a 5.5.-inch screen, while the other one is a smaller 5.2-incher. And because of the difference in dimensions, the former has a larger 3000mAh battery while the latter only has 2600mAh. 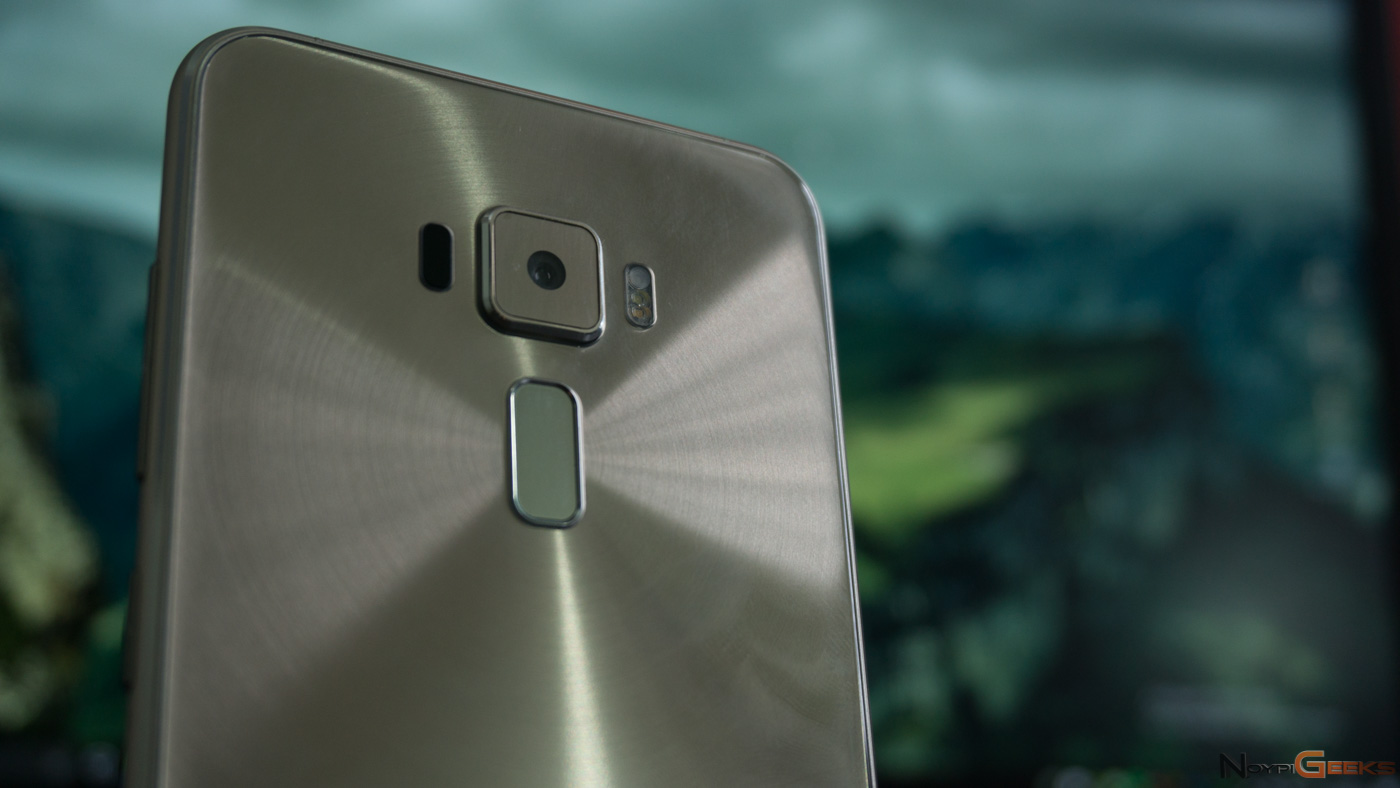 But other than that, everything is pretty much the same with these two. They have the same 2GHz Qualcomm Snapdragon 625 octa-core processors, 1080p Super IPS+ display panel, 16-megapixel rear camera with Optical Image Stabilization (OIS), 8-megapixel on the front, upgradable to Android 7.0 Nougat, and USB Type C compatibility.

In our Zenfone 3 review, I’ve praised the handset’s high-end characteristics despite its mid-range price tag. It has an elegant and sturdy build thanks to its metal sides and glass-covered front and back, although it was prone to fingerprint marks. It also had an impressive display, a very capable processor, and a good battery longevity. The Zenfone 3 also has one of the best cameras in its category.

And like what we have said in the review, the ASUS Zenfone 3 is clearly a bang-for-the-buck smartphone. And with this price drop, it’s now even better.