For those who bought the Series 1 and Series 2 Apple Watch, please don’t complain that you paid Php15,000 and Php20,000+ for your device. The one we have here is the first generation Apple Watch (aka Series 0) which was launched late last year.

As confusing as it may seem, the Apple Watch Series 1 and Series 2 are actually new models launched this year. They have dual-core processors and Ion-X glass OLED retina display which means they’re significantly faster and they look better. The Series 2 is “swim-proof” and has a brightness of up to 1000 nits while the other one is IP7 “splash-proof” and up to 450 nits only. 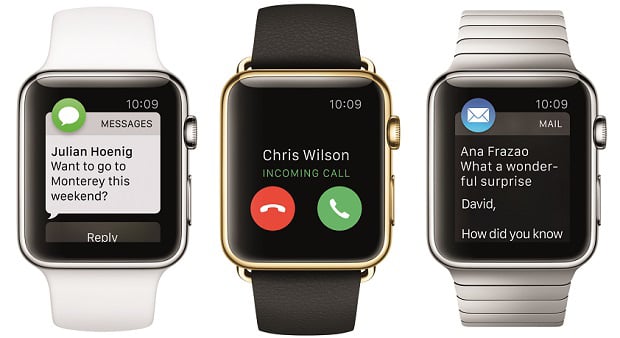 All models have an expected battery life of up to 18 hours and they run on Apple’s latest watchOS 3. The Series 0 Apple Watch isn’t necessarily bad, though. It’s actually perfect for those who want to try a smartwatch for the first time. And with this price cut, it’s a no-brainer.

Power Mac Center offers the Apple Watch for six (6) months installment with 0% interest. The product originally debuted in the Philippines with a price of Php19,990. With the sale, you can get it for as low as Php8,000.

UPDATE: We received confirmation that the sale is happening on all Power Mac stores nationwide.

They haven’t specified which branches (or if it’s nationwide) will sell the discounted first generation Apple Watch so we’ll update this post once we get more information.