ASUS has announced the pricing and availability of one of its biggest phone yet – the Zenfone Go 6.9 (ZB690KG).

Even if its just mere hours before Christmas, no one’s stopping ASUS from launching another Zenfone smartphone. Perhaps the most different among the bunch, the ASUS Zenfone Go 6.9 blurs the line between a smartphone and tablet with its extremely large 6.9-inch screen. The resolution is nothing to write home about, having only 1024 x 600 pixel resolution and 172 pixels-per-inch.

Digging a step down deeper reveals unimpressive hardware. It’s powered by an aging Snapdragon 200 quad-core chipset, Adreno 302 graphics, and only 1GB of RAM. Another dissappointment about the device is that it’s running on an old version of Android and Zen UI. And since ASUS Zenfone Go 6.9 is an entry-level handset, don’t expect that it will get an update to a more recent system. It lacks LTE but’s equipped with 3G and dual SIM functionality so you can be in touch with the virtual world wherever you are and as long as you have mobile data signal. 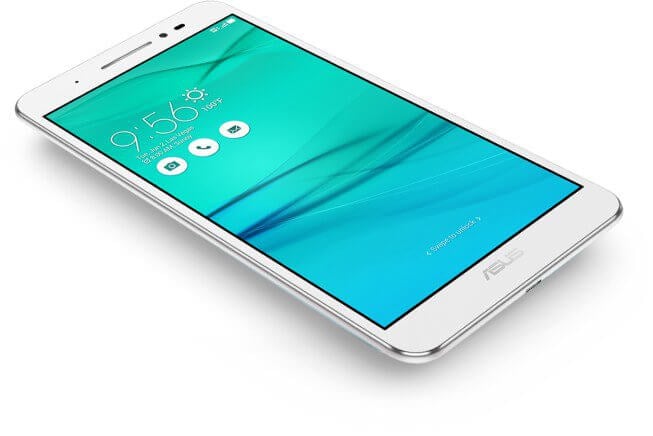 But despite all of its shortcomings, it’s certainly justified because of its low price tag. At just Php4,995, it’s hard to find a tablet (or phablet) with decent configuration. This device is not built for hard core gaming and multitasking, but it could be a great phablet for watching videos, browsing social media, research, and studying powerpoint presentations.

ASUS Zenfone Go 6.9 will be available throughout the country for a price of Php4,995. For those who want to get first dibs, here’s the list of stores where you can purchase it.