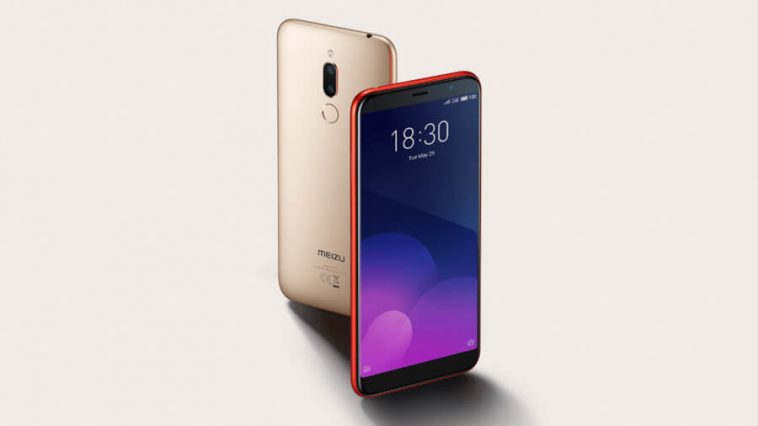 The Meizu M6T is one of the company’s most affordable offering in the Philippines right now. And if you’ve been thinking about getting one, now its the time as this budget-friendly device just got more affordable.

From its original price of Php7,990, the Meizu M6T is now Php1,000 cheaper for only Php6,990. This price cut might be due to the intensified competition in this price segment, with devices like the Realme C1 and the Huawei Y6 Pro 2019 leading the charge. With the Meizu M6T, you’re getting a smartphone with a 5.7-inch HD+ screen, a MediaTek octa-core processor, 3GB of RAM, 32GB of expandable storage, and a decent 3,300mAh battery.

Meizu also included an 8-megapixel selfie camera and a 13-megapixel + 2-megapixel combo on the back. A fingerprint scanner can be also found on the rear.