If you haven’t noticed, Samsung is trying to re-organize their branding. From what it looks like, the low-end Galaxy J series is no more, with the Galaxy A line taking over.

Which is why we’re seeing a lot of news about the Galaxy A series lately. For starters, there’s the Galaxy A30 and A50, which is launching in the Philippines in the coming days. We also have the more affordable Galaxy A10. There are also the devices that are rumored to be in the pipeline, including the Samsung Galaxy A40. 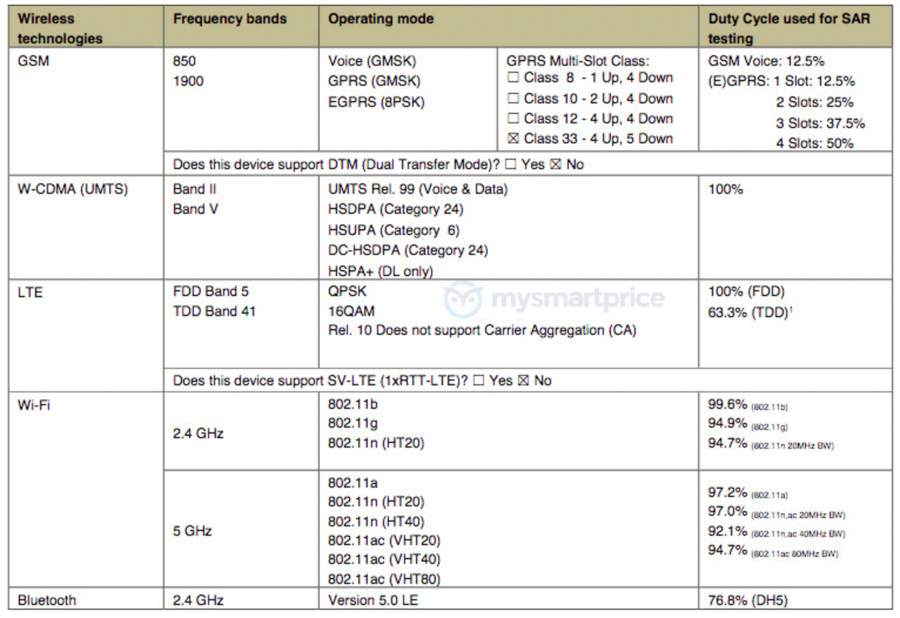 The Galaxy A40 was just spotted through FCC’s website where it got a certification. The listing didn’t reveal much about the device other than its screen size, connectivity features, and of course, the fact that it actually exists.

It appears that the Galaxy A40 will come with a large 5.7-inch screen. It will also boast a pretty dated WiFi 803.11 a./b/g/n/ac, Bluetooth 5.0, and USB Type-C connectivity which means that it may come with a pretty capable processor.

Actually, the Samsung Galaxy A40 was spotted in Geekbench back in January, where it was said to come with an Exynos 7885 processor, 4GB of RAM, and runs on Android 9 Pie.

The official release details for the Galaxy A40, including the also rumored Galaxy A60, are yet to be announced.