The Xiaomi Mi Pad has been a long time coming. I first got a chance to preview it way back when the Redmi 1S got its local release, and the Mi Pad has been around long since before then. Fast forward to today and it’s finally getting its time in the local spotlight, albeit a year late. 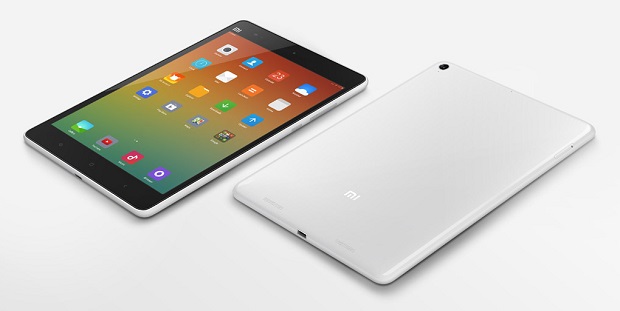 Despite having been out for more than a year, the Mi Pad still sports some very respectable hardware. So it should still get quite a bit of attention when it does go on sale on May 4. If you’re interested in picking it up, you’ll need to head over to Mi.com/ph where you’ll find a link to a Mi Pad product on Lazada.