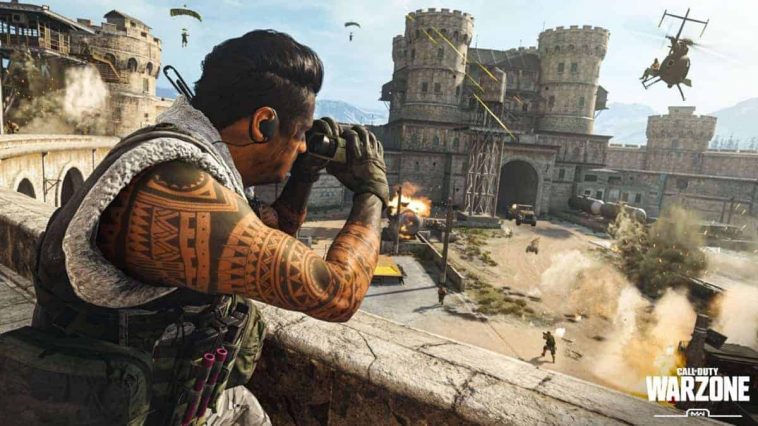 Multiple reports are claiming over 500,000 Activision accounts have been exposed in a September 20 data breach.

In one report by gaming site Dexerto, login credentials to these Activision accounts, which are used for games such as Call of Duty, have been leaked publicly. The hackers may have also changed the recovery details of these accounts so legitimate owners won’t easily recover their hacked accounts.

Related: How to play Call of Duty: Mobile on PC, laptop, and Mac

Activision, in response, has dismissed these reports as inaccurate and stated that “Activision Call of Duty accounts have not been compromised.” Still, the company has provided step-by-step tips to help its users protect their accounts.

Gamers, like any other online user, should take certain precautions to lessen the chances of hackers compromising their gaming accounts. Essential measures such as two-factor authentication and not using the same password across different websites and online accounts can go a long way in stopping hackers in their tracks.