Moonton’s Mobile Legends has been around for such a long time, and its popularity continues to spread as updates are maintained to keep the interest of even the most veteran of players, as well as those who have never played, but are willing to join the bandwagon.

However, one of the features known to MOBA-type of games such as Mobile Legends (commonly referred to as ML) is the ranking system (ranked games) which gives players the chance to ‘climb up the ladder’ from the humble Warrior  rank to the highest Mythic.

It is frustrating to play the game for years, but still end up being stuck in a certain division. To help you with that, here are four ways on how you can boost your gameplay, and, perhaps, end up on top. 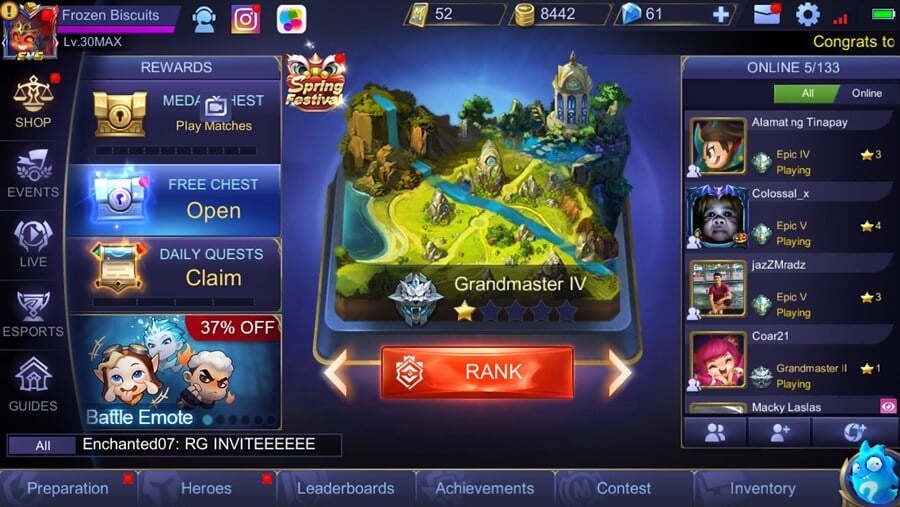 When you play games which involves  playing different characters from a large roster, there is a tendency you’ll come across players who says they have a “main” hero. This means that this isn’t just their favorite hero to play, but as well as someone they have mastered when it comes to playstyle.

Consider, however, that there are other heroes as well, and that you don’t just rely on one to win. You must be flexible and learn to play and adjust to different roles because chances are there are players who knows how to counter different heroes, and the best way to go is by knowing what each and every hero is capable of. 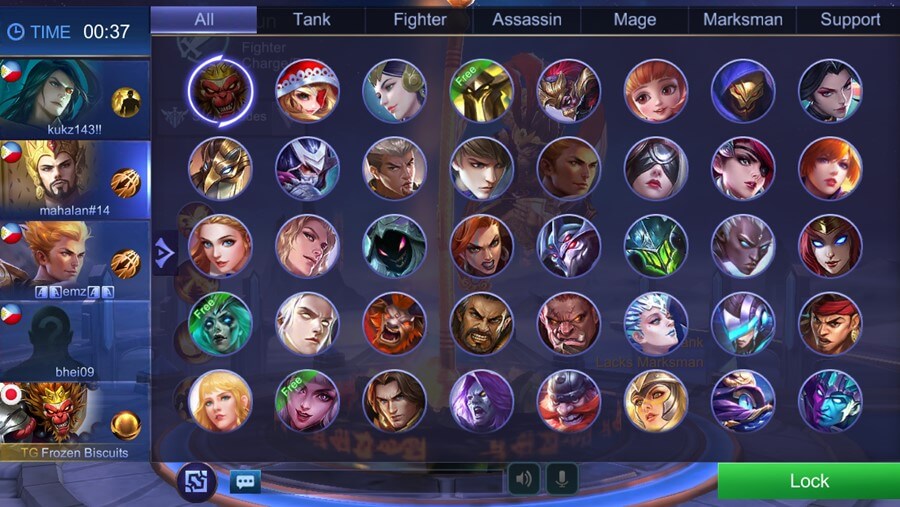 Ranked games in Mobile Legends makes use of the standard 3-lane map. Now, it does get confusing (especially for new players who have never played this type of game before) on which lane you need to take.

To put things in a simple manner, the usual laning composes of one middle laner (usually the marksman or the mage), with two players  each taking the top and bottom. Unless someone called to jungle (usually an assassin-role), then at least top or bottom will be given the chance to solo their lane.

When it comes to rank games, though, it is expected that you know what you’re doing so try and not grab someone else’s lane when they called for it, but make sure you visit these 3 areas of the map every now and then to aid your team mates. 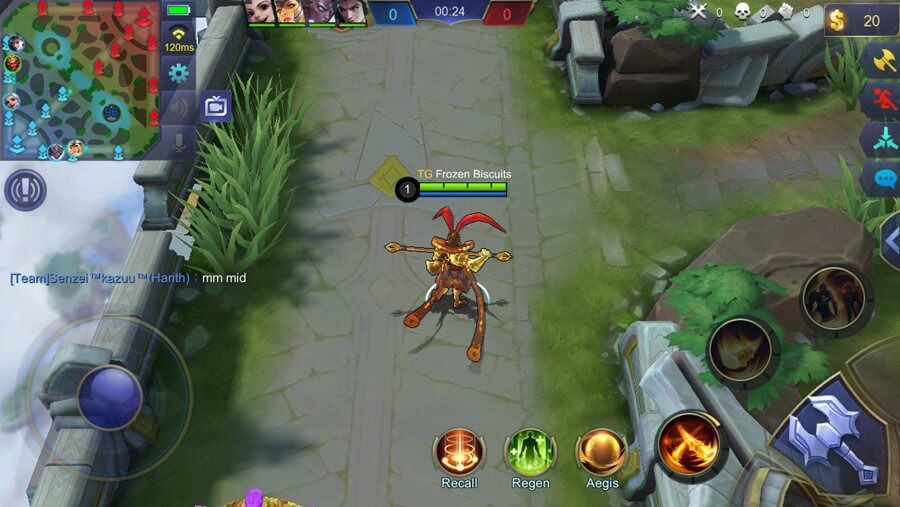 Make use of the quick-chat and pings/signals

The game does provide you with a quick-chat and signal buttons so make sure you maximize the reason they are part of the game feature. You can customize your quick-chat options via the settings in-game, and the signal buttons does not lack in clearly communicating what you plan to do or what you have in mind for the team.

Remember, communication is part of strategy and a simple “launch attack!” Or “Initiate retreat!” can drastically change the outcome. Other than making use of the signals and the quick-chat, do others a favor and be a good listener too. Once the whole team is spamming the retreat button, be sensitive enough to notice you’re the only one left in a certain lane where you may be vulnerable to sudden assaults. 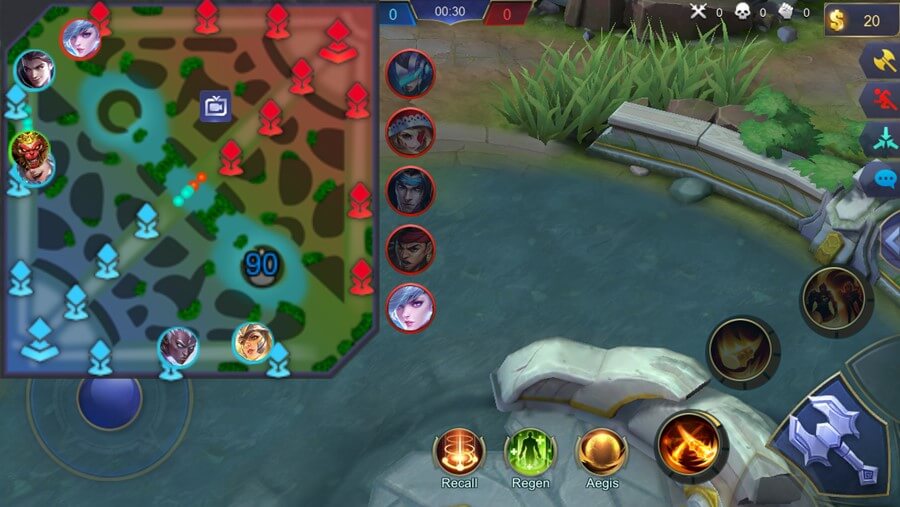 Don’t be a troll, a toxic person, and an ‘extra’

Or else all that are mentioned above will be rendered useless. You know your lane, you may have mastered half the heroes available in the game—all in all, you may be a pro player—but once you start ruining the game for everyone, it affects your credibility in the community too.

Yes, we can’t avoid people who ‘trash talks’ a lot (even when you’re in the winning side) or people who gets annoyed easily and starts feeding the enemy team, so try not to be one yourself. Focus on your own playstyle, don’t join in bullying, and be a good sport.

Did we miss anything? If you have more tips to add to our list, feel free to drop a comment down below so we can share it with other players.