Classic expansion packs like Covert Ops, Counterstrike, and Aftermath are also making the cut. The three classic expansion packs will be bundled along with the base games, forming a remastered collection. Also, EA has confirmed that the games will have no form of microtransactions with them. 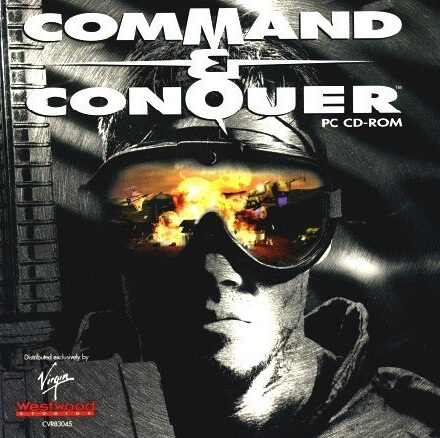 The remaster initiative is facing some skepticism from its fans as they wonder if EA can pull this off. Diehard C&C fans are really worried about the remastered games losing the authenticity of the original experience. Luckily, EA has partnered up with some of the original and talented developers who brought these classic games to life.

EA is teaming up with Petroglyph Games, which include many of the original developers from Westwood Studios, and also some of the most influential members of the original Command & Conquer development team from 1995. Aside from the Petroglyph team, EA will also be joining forces with Lemon Sky Studios. 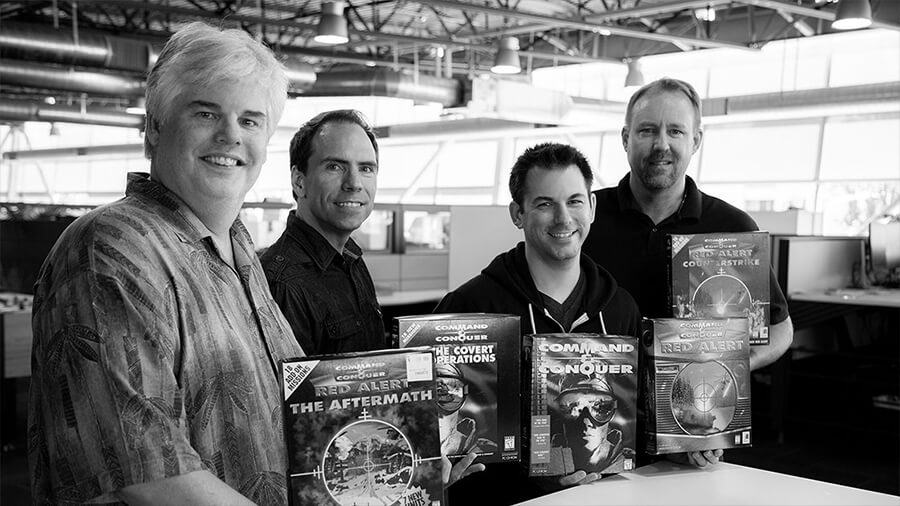 EA is planning to bring the classic Command & Conquer games in 4K glory. Can you even imagine playing these games in 4K?

For now, the team hasn’t started developing the game yet. But, EA creative director Jim Vessella is urging C&C fans to engage on Reddit or other community channels in order for them to create the best possible remasters of C&C and Red Alert.

Command & Conquer’s 25th Anniversary is in 2020, which is also the rumored release date for the remastered games.

Are you excited for the Command & Conquer remastered edition? What are some of your fond memories playing the game? Let us know down in the comments section!