Rockstar Games is giving away $2 million of free virtual credits for logging in into Grand Theft Auto V Online. This is one of the biggest GTA Online giveaway ever.

To get a million within the game, it could  take countless hours of playing and hardwork. This promotion is a great strategy for Rockstar Games to bring back old players into the game.

The first wave of the GTA V giveaway runs until February 5 2020. During this period, Rockstar will be giving away $1 million. Afterwards, logging in from February 6 to 13, entitle users to receive another $1 million for a total of $2 million in freebies. After following the procedures, money will be deposited to the player’s Maze Bank account within the next 3 days. 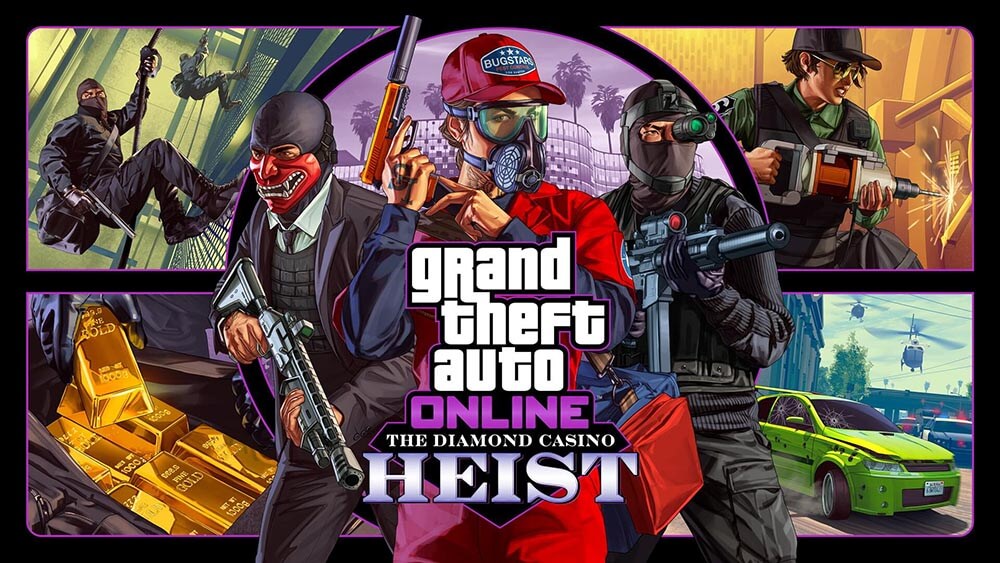 Rockstar will surely bring back former active players back into the GTA V Online world with this event. Considering that GTA Online’s player base is steadily decreasing in the last couple of months, it is still one of the most famous multiplayer games of the last decade, thanks to Rockstar’s continuous update and support of the platform.

With the recent addition of the Diamond Casino Heist, new radio soundtracks, and a fresh line-up of super expensive rare cars in the Överflöd Imorgon release, GTA Online is still a very fun game to play. This kind of addition is the main reason why this game survived the competition of multiplayer games for a long time. 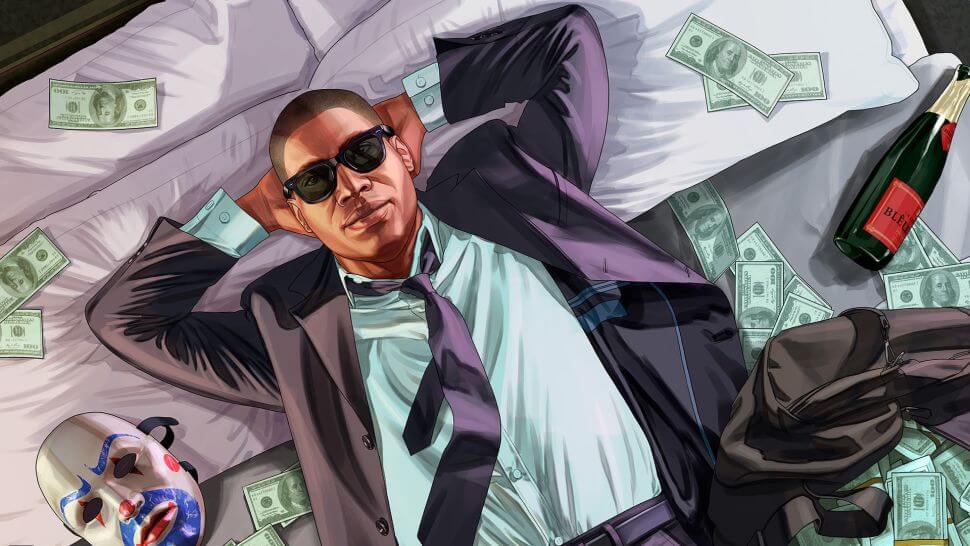 $2 million is a big catch especially for new players of Grand Theft Auto Online. But this amount won’t get you as far as you’d think. However, $2 million is worth logging in for since you can start small businesses with it, buy luxury cars, decent house, apartment, and some luxury clothes.

So, what are you waiting for? Log in now and get your FREE GTA Online dollars. If you want to play, drop your in-game name in the comments section and we’ll add you up.