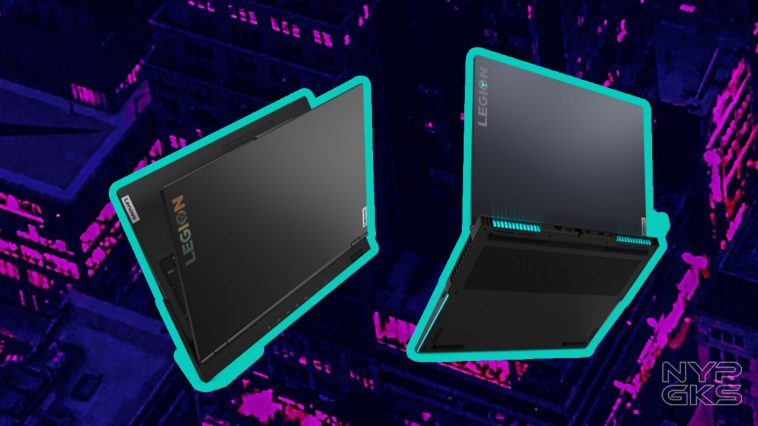 The announcement of the new Intel 10th-Gen processors and NVIDIA RTX Super GPUs prompted a new breed of gaming laptops. With that, the new Lenovo Legion 5i and 7i were released as some of the first machines to be powered by these new chips.

Lenovo’s press release on the new Lenovo Legion 7i and 5i was pretty vague. Albeit, the key specs shall be identical to the also-new machines from MSI.

The Lenovo Legion i7 will sport the latest NVIDIA GeForce RTX SUPER GPUs. However, it’s only available with a GeForce RTX 2070 SUPER GPU, at least as of writing. We hope Lenovo will release a GeForce RTX 2080 SUPER model in the future.

Meanwhile, the Lenovo Legion 5i will settle for an NVIDIA RTX 2060. Both machines will have NVIDIA G-Sync support, with the Legion i7 prolly sporting a 300Hz refresh rate, just like its competitors.

What makes these two stand out is their NVIDIA Advanced Optimus support — making the Lenovo Legion i7 and i5 the first to have it.

So, how do NVIDIA Advanced Optimus works? Here’s the simple answer: it intelligently detects the GPU workload to conserve battery life. If you’re playing a game, 3D rendering, or doing other GPU-intensive tasks, the screen will be connected to your NVIDIA graphics card. But for lighter workloads, Advanced Optimus will switch to the more battery efficient internal GPU for better efficiency.

With this, expect to have an overall fast and seamless experience, while also being battery-efficient — which is a big deal in gaming laptops like these.