NBA 2K18 might be the most detail oriented sports game out today. The game has a lot of things to delve into but for now, I’ll only focus on the Gameplay, MyCareer and MyGM mode.

NBA 2K18 is the epitome of what a great sports game should be. Boasting lifelike player models, improved gameplay and added animations. It’s like playing a real-life NBA game!

Just like any other reviews, I’m going to give out my very honest and humble opinion.

To give an example. Andre Roberson, a notoriously bad free throw, and three-point shooter, shot lights out against me. I played great defense by the way…

The first thing you’ll notice about 2K18 is the vastly improved Graphics and player models. If you look closely at the screenshot below. Gordon Hayward’s player model from 2K18 is miles ahead of its predecessor.

In the newest MyCareer mode, 2K has introduced an open-world experience to its users. Need a haircut? Walk over to Doc’s to get some fresh cuts. Need new kicks? Go to Foot Locker at the Corner of the street. There are some more shops/establishments I haven’t delved into yet, I believe this is the first time an open-world feature has been used in a sports game. Think of GTA mixed with NBA 2K and that’s what you’ll get. 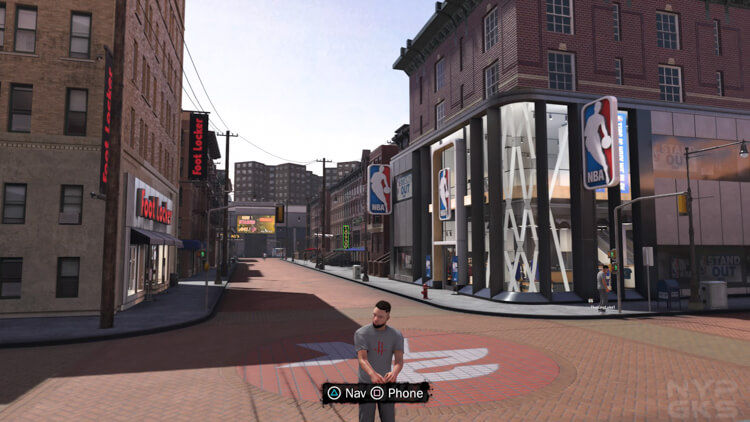 When playing MyCareer, your goal is to be the best player in the NBA. 2K has introduced the Road to 99 (99 overall, the highest overall in the game) theme. You’ll get rewarded new Gear and Badges everytime you hit a certain point with your overall. 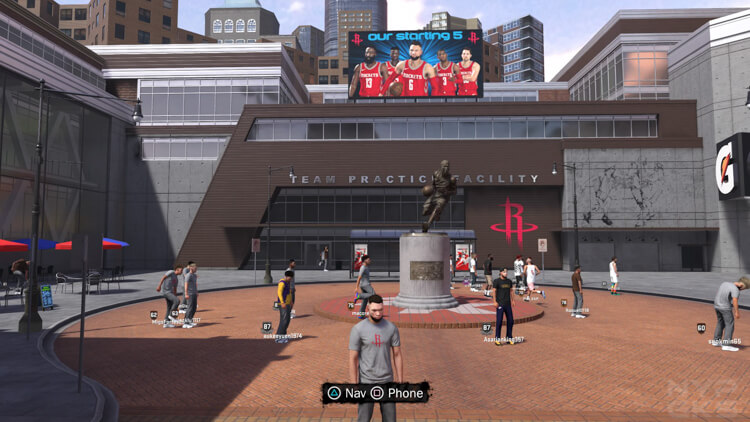 2K18 is full of microtransactions. Every possible thing customizable must be used with VC. Yes, the game was always like this but I don’t remember it being that bad. I remember going to the barbershop to get a fresh cut and they didn’t even preview the cut. The saddest thing about it was I didn’t like the cut I chose so I was stuck with that hairstyle for 2 games. Along with that, the Hairstyles you choose do not stay in your inventory, you’d have to buy them again. (For real!)

The game has also removed the higher difficulty modifier. You can really get an A+ on Hall of Fame difficulty and the VC you’d get would still be insufficient compared to the previous games in the NBA 2K series. 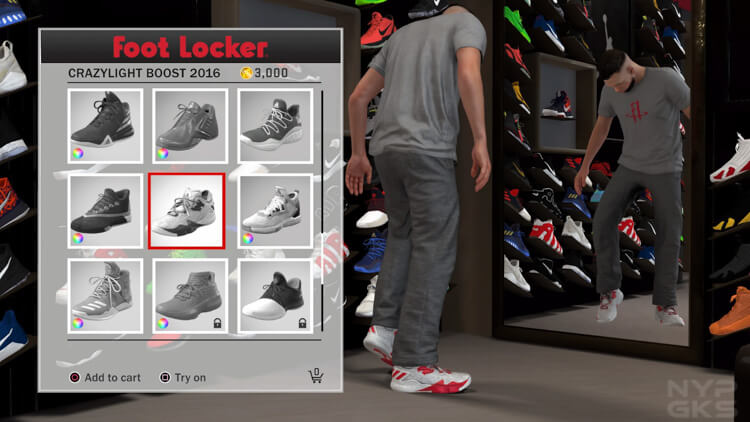 Although, I am fully aware we can play the game without spending real money on it but the game, in my humble opinion, specifically incorporated a lot of microtransaction begging to tempt players to spend real money to get VC (Virtual Currency). If you were playing MyCareer without buying VC it would take a lifetime to get your Player to 85 overall. I’m 20 games in now and my Player’s overall is only at 68. 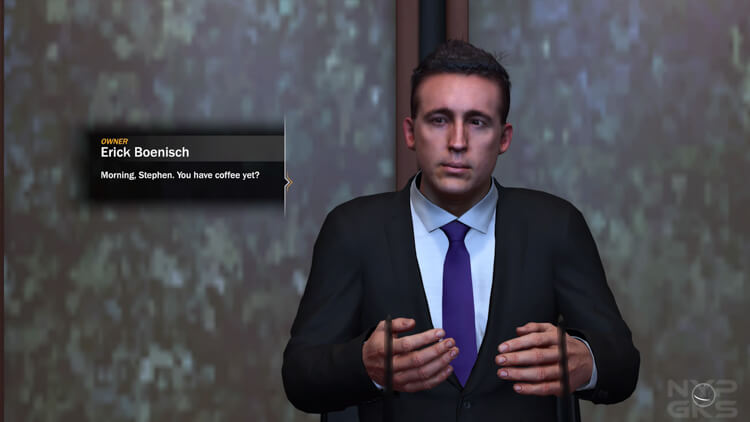 I had huge expectations from this game mode since I always play it along with My League. I really thought that the story would be great but it turns out it wasn’t. To call it a story mode is a reach, in my opinion. Instead of being hooked to the story, I was irritated and hoping they weren’t any cutscenes while I simulate to the next game. The story features the usual Team Drama and how every GM copes with issues on and off the court.

NBA 2K18’s improved visuals and gameplay would surely get you hooked in playing the game. But problems with microtransactions would still be a problem if you’re not into spending real money on Virtual Currency. Out of 10, I would give this game an 8/10. If only the constant need of VIrtual Currencies weren’t a big deal, I would’ve given this game a 9.