Through a blog post released in the official Sony website, Joon H. Choi, a Development Project Manager from Sony, has announced that PUBG is finally coming to the PS4.

A year after being announced as a console exclusive for the Xbox One, the popular battle royale game is scheduled to arrive on PlayStation consoles on December 7.

The three iconic maps – Erangel, Miramar, Sanhok and the highly anticipated snow-themed map (coming this winter) are all expected to be a part of the game. It will also include all major features like custom matches, ranked system, event mode, and more.

Pre-order bundles are also available for purchase. These are the different editions you can get along with the digital items:

*Converted price only and is subject to change

Once you preorder the game, you’ll also be getting the following freebies: 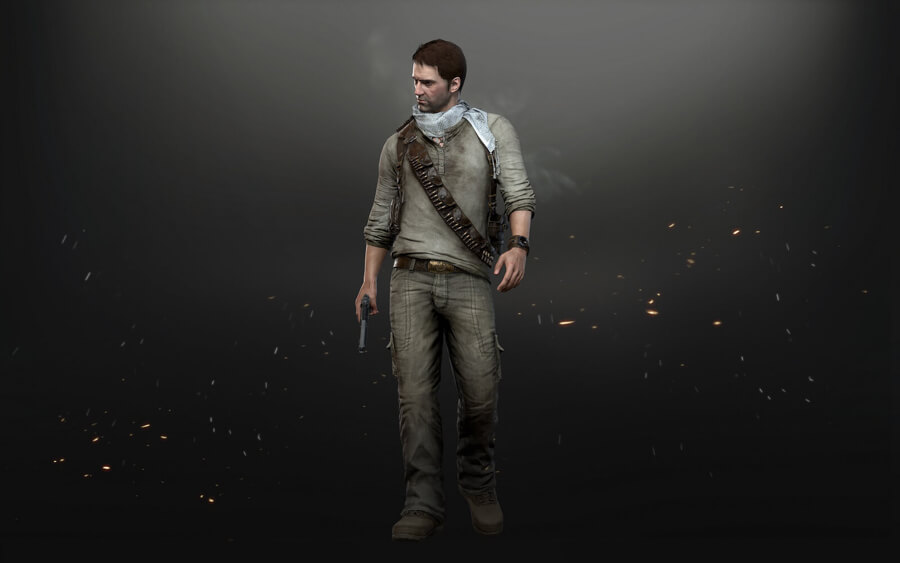 Ellie’s backpack from The Last of Us 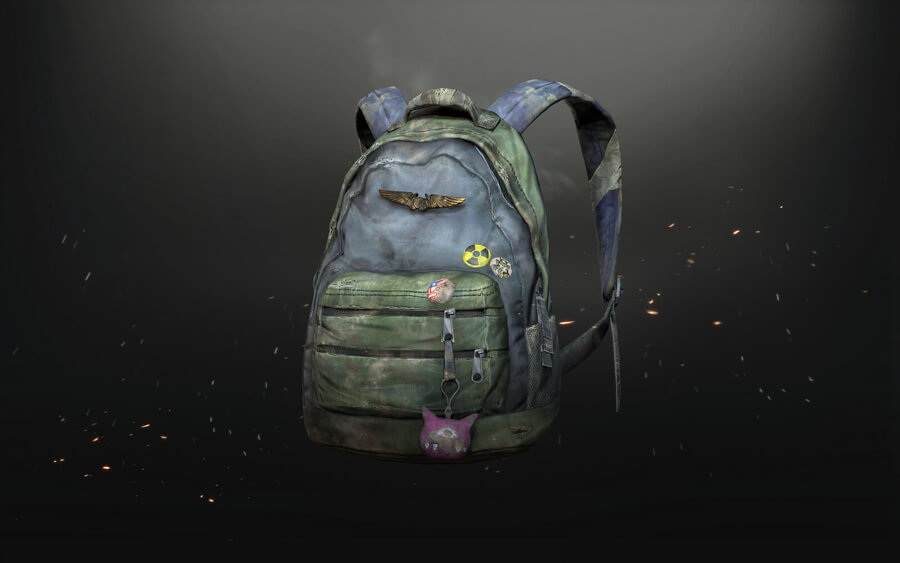 You can also download and use the following items regardless if you’ve pre-ordered the game. 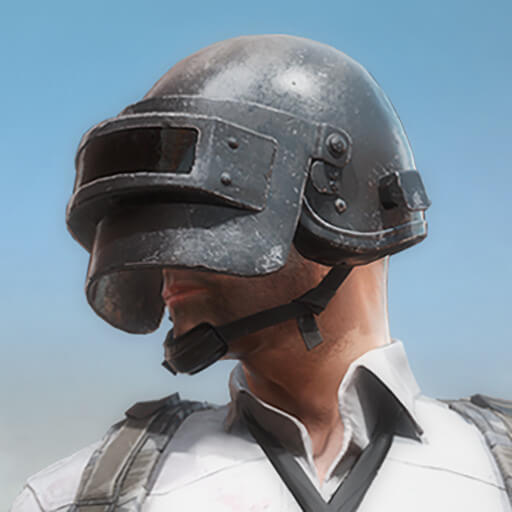 Will you be getting the game on the PS4? Let us know down in the comments section.