Various unconfirmed reports suggest that PlayerUnknown’s Battlegrounds might be coming to PlayStation consoles sooner rather than later.

As of now, the rumored release date is on December 2018, one year after they announced that it will be an exclusive on Xbox consoles. 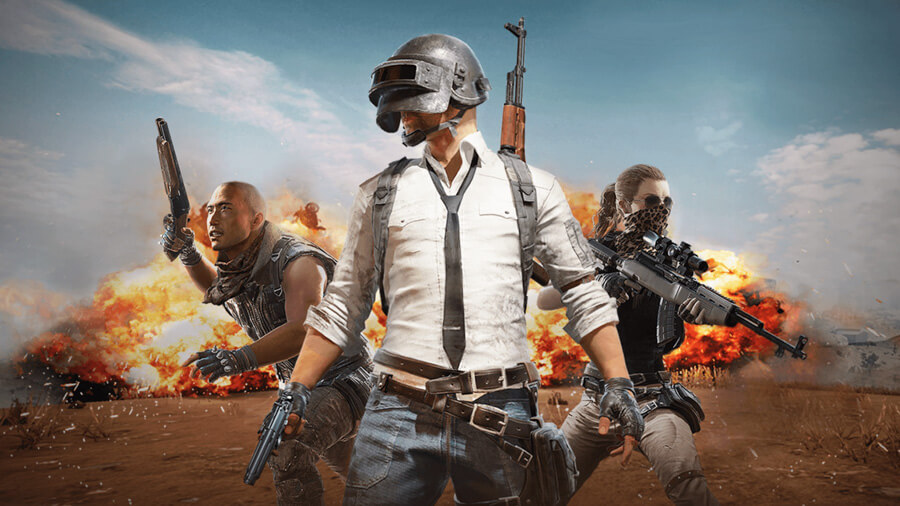 The recent reports signify that PUBG Corp and Microsoft might’ve made a deal to make the game an Xbox-exclusive for only one year. So we might just have to wait a few weeks until Sony officially announces the game’s release on PS4 Consoles.

A user from the PSNProfiles forum was able to get information about how PUBG was already present on Sony’s servers, including a content ID code for the North American and European versions. 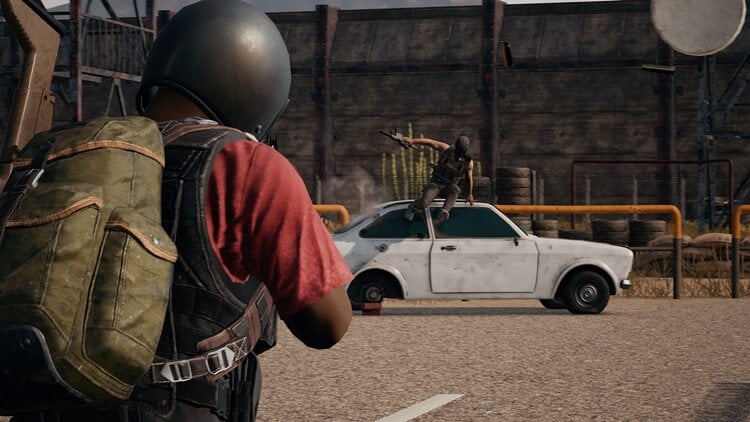 It’s currently unknown if the demand for PUBG PS4 is still the same as before. Especially with Fortnite still being around and the emergence of the recently released Call of Duty Black Ops 4: Blackout game.

Could this be a case of too little too late for PUBG and PS4? I honestly believe so.

The PUBG Hype might’ve died down the past couple of months due to the emergence of other Battle Royale games. Along with that, most players’ complaints were about how the game was never really optimized in its PC and Xbox versions. This puts in a lot of doubts on how the game will function on the PS4. 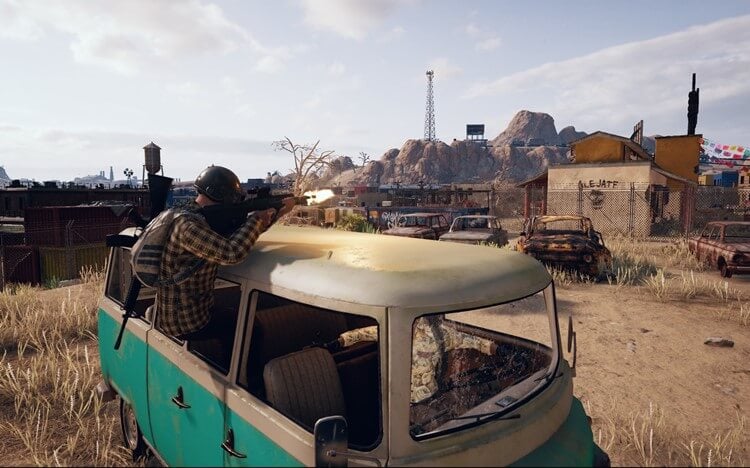 But let’s hope that I’m wrong with this one and PUBG gets a successful release on the PS4. Who knows, the one-year absence from PS4 might’ve given the developers a chance to properly optimize the game.

Will you be getting the game on the PS4? Let us know down in the comments section!