After being confirmed at last year’s E3 event, the remake to the Resident Evil 2 Classic, is finally available for purchase!

In Resident Evil 2, the classic and tense puzzle-solving gameplay that defined the Resident Evil series returns. Players will get to play as rookie police officer Leon Kennedy and college student Claire Redfield as they have their own separate playable campaigns. This would allow players to experience the story from both characters’ perspectives. The new game has been completely rebuilt from the ground up for a deeper narrative experience. Meanwhile, photorealistic visuals and stunning lighting create an up-close, intense and atmospheric experience for players. Can you imagine the feeling of roaming the corridors of the Raccoon City Police Department alone?

* Available for those who pre-ordered the game only. Call your nearest game store to confirm it’s availability first. 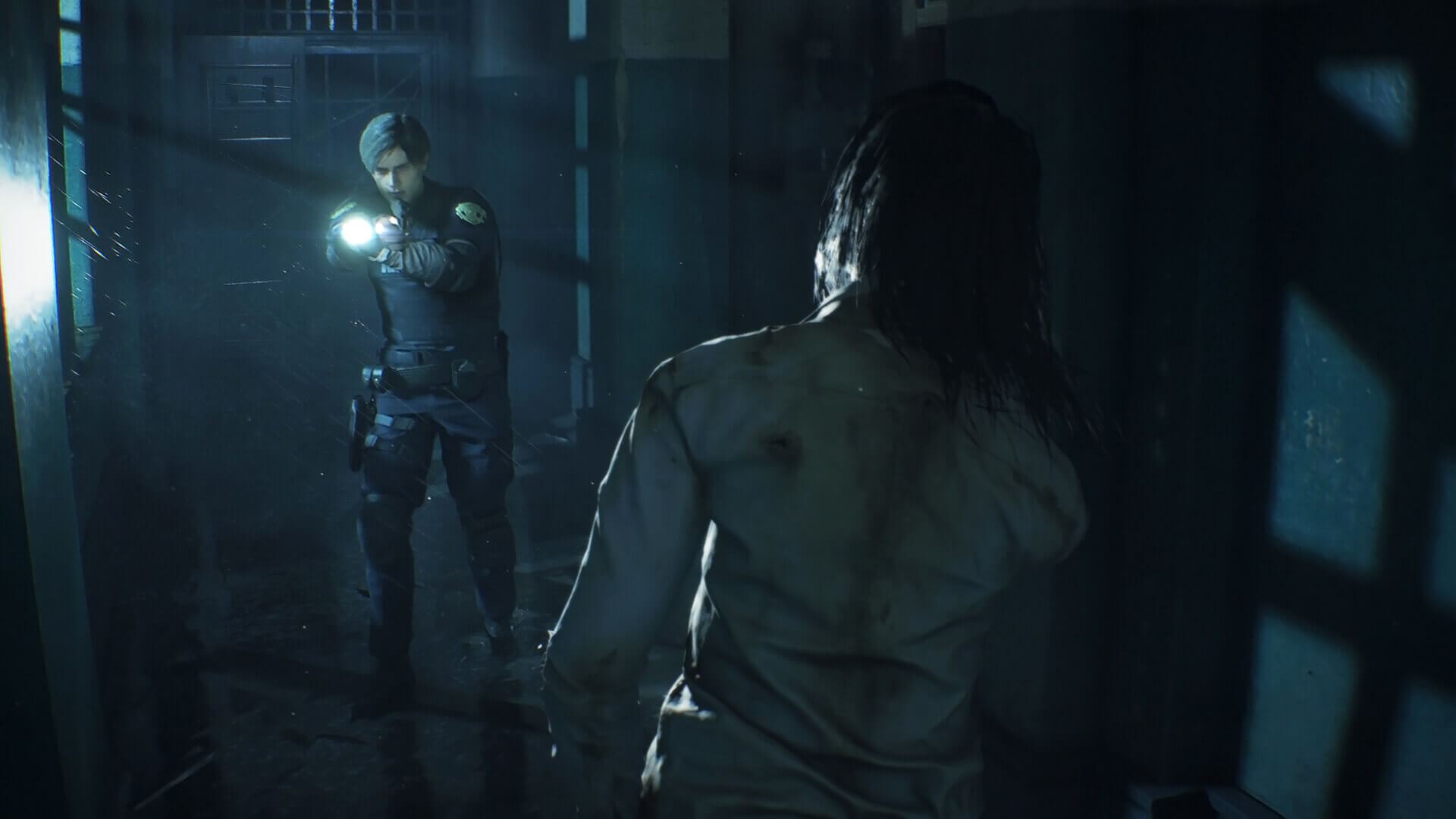 Want to try out the game first before committing yourself in buying the full game? Well, you’re in luck as Steam has a 30 Minute Demo that you can download for FREE! The Demo gives you enough action and gameplay to experience the game before making a decision.

Have you played the “new” game already? What do you think of it? Let us know down in the comments section!