Based on the bestselling book and box office hit, World War Z – the video game is now available for purchase in the Philippines! World War Z is a third-person shooter video game developed by Saber Interactive and is published by Focus Home Interactive.

World War Z is unlike any other Zombie games you’ve played before. 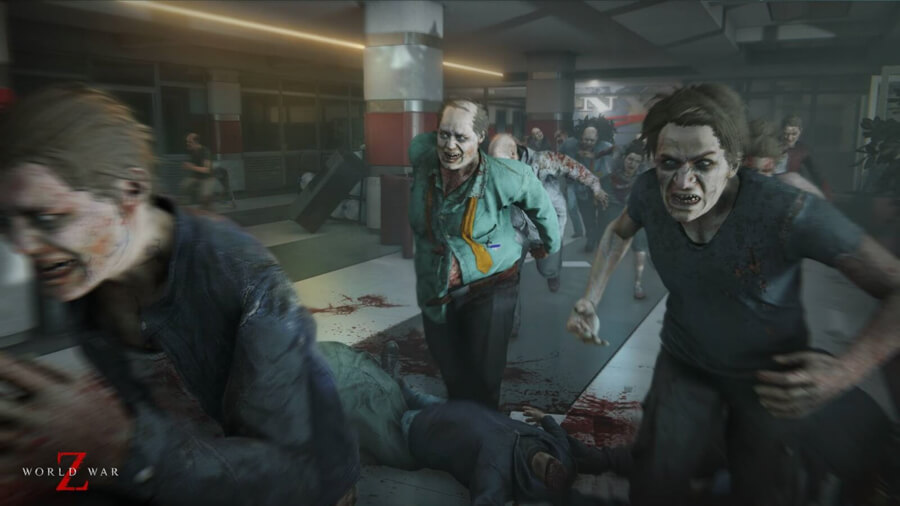 As you already know, World War Z has a lot of zombies and the game’s developers have integrated the Swarm Engine in here. The Swarm Engine seamlessly renders hordes of zombies in incredible fire fights. They also have advanced gore systems which will offer the players gruesome but satisfying gameplay. As of now, there are only four environments in the game. These are New York, Jerusalem, Moscow, and Tokyo. In the Movie, New York and Jerusalem were already shown, could Moscow and Tokyo be the setting for future movies? 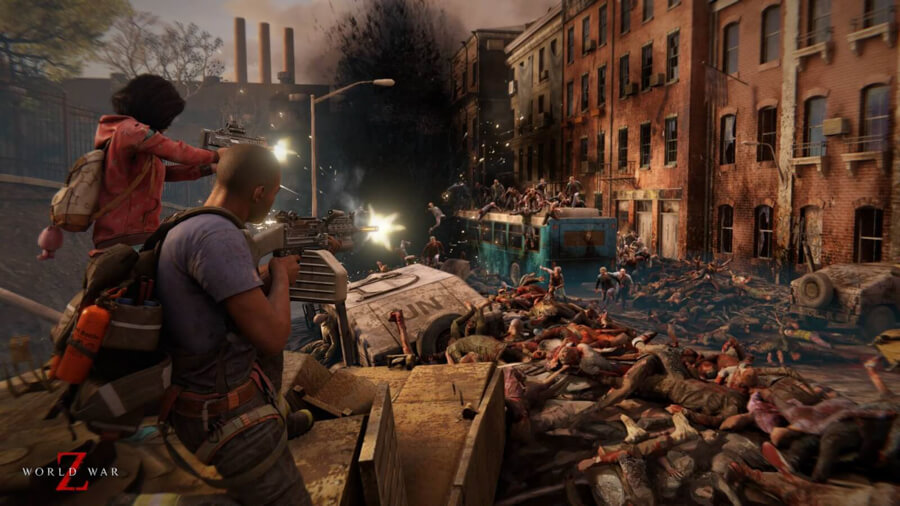 The game has Co-Op Story Campaigns. It’s similar to the likes of Left 4 Dead and Left 4 Dead 2. Players will explore the world and try to survive. If you’re the loner type of gamer, you can also try fighting against other players along with Zombies in a Player vs Player vs Zombie mode. The two different modes will surely give players enough Zombie gameplay for a long time. 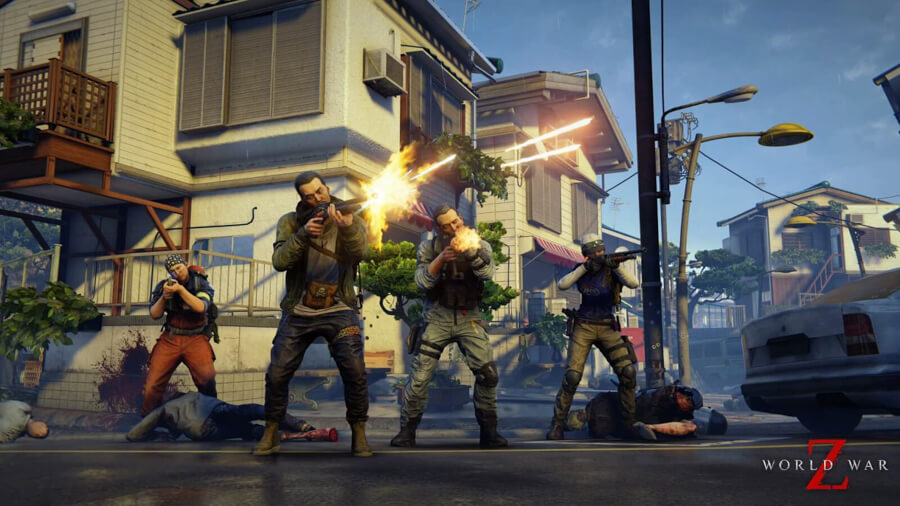 As you play the game, you’ll be able to unlock powerful weapon upgrades and level 6 character classes. This will allow you to try and take on harder challenges.

The game is priced at P1,995.00 for both PS4 and Xbox One versions. It’s available through i.Tech Philippines and DataBlitz.

Who’s playing the game right now? What do you think of it? Let us know down in the comments section!