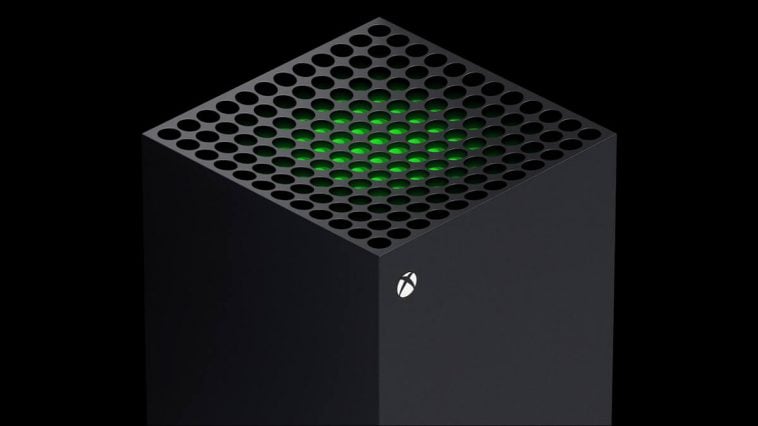 The new era of gaming consoles is almost upon us. Just recently, Microsoft has finally revealed the full specs and design of the upcoming Xbox Series X.

Starting with the looks, the Xbox Series X now has a tower design. There’s a cooling fan on the top, which disburses the air sucked from the bottom. It is a bit reminiscent of the trashcan Mac Pro from 2013.

Under the hood, the Xbox Series X is powered by an AMD Zen 2 octa-core CPU, clocked at 3.8GHz. On the graphics side, there’s a 1.8GHz AMD RDNA 2 GPU with 12 teraflops and 52 compute units.

They are joined by 16GB of GDDR6 RAM. The memory will be split into three. Worth 10GB of RAM will be allocated for the GPU, 3.5GB for standard usage, and 2.5GB for the operating system.

For the storage, the Xbox Series X comes with a 1TB of custom NVMe SSD. The best part is, it supports a storage expansion card that can replicate the speed and performance of the one inside. You can easily plug it in via a dedicated slot on the back of the console.

For those who are unfamiliar, the jump to SSD (from HDD of the previous Xbox) means you can have faster load times. You can play right away upon launching the game or while between cutscenes.

Game developers can use the new Xbox Velocity Architecture, which can improve how games utilize both the hardware and software, so game assets load faster.

We also have the 4K Blu-ray drive on the back and a USB port for external drives. To futureproof the console, the new Xbox has support for 8K TVs and monitors with a smooth 120fps refresh rate.

As per the company, the Xbox Series X will be released on Thanksgiving 2020 — which is scheduled on November 26.