Both Sony and Microsoft have revealed information about their upcoming gaming console — the PlayStation 5 and Xbox Series X.

As expected, the new PlayStation 5 will sport all the latest hardware that makes it a step up over its predecessor. It now comes with a powerful AMD Zen 2 CPU and a Radeon RDNA GPU, which will handle the demanding games that will be released in the coming years. You can learn more about the PlayStation 5 here.

The Xbox Series X will also have significant improvements from the last generation. In fact, just like the upcoming PlayStation, the new Xbox will come with an AMD Zen 2 CPU and RDNA 2 GPU. We have the full details about the Xbox Series X here.

However, which between the two should you really be excited about? To help you out, you can check out our PlayStation 5 versus Xbox Series X comparison table below to see the key differences between the two.

As you can see, some of the files are marked as TBA (to be announced) for now because details about them are not yet available. Both Sony and Microsoft will unveil more information about the two consoles leading to their release later this year, so make sure you check back here for more details.

We are truly at the cusp of next generation consoles as both the PlayStation 5 and Xbox Series X are scheduled to be dropped just in time for holidays in 2020.

These improvements made on the controller will surely provide gamers a more immersive gameplay experience.

Meanwhile, the Xbox Series X, which was formerly called Project Scarlett, was recently announced at the 2019 Game Awards ceremony.

So, how do they differ from each other? As of now? They’re pretty much the same.

Both next gen consoles will also be using a solid state drive (SSD) which should tremendously help speed up loading times especially for the PlayStation. Both consoles will also have a maximum output resolution of 8K and a max refresh rate of 120Hz. 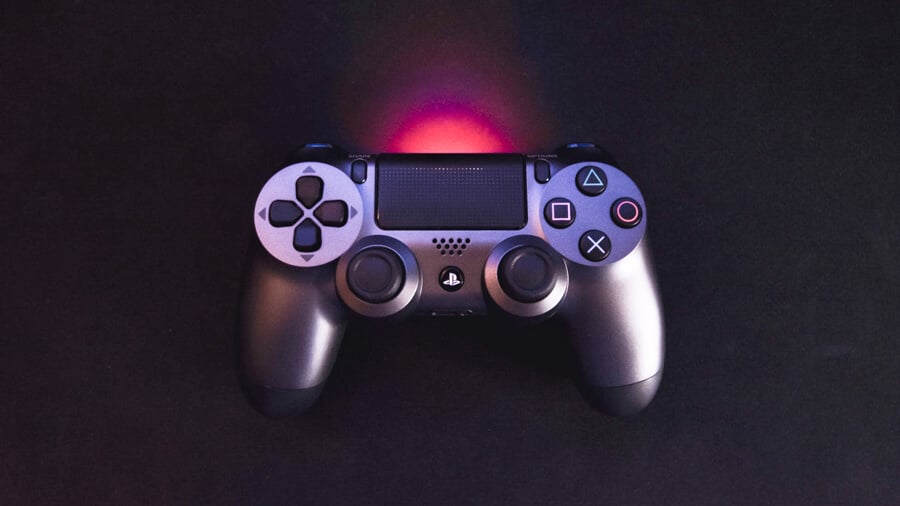 I guess their main difference for now is their backwards compatibility feature. The PlayStation 5 can only play PlayStation 4 games, while the Xbox Series X has the ability to run old Xbox, Xbox 360 and Xbox One games. This is huge news, especially if you were able to keep your old video games.

In terms of playable games at launch, only the Xbox Series X has a confirmed game list. The first game is Halo Infinite, and it is said that this would be the launch title for the new console. Along with Halo is Senua’s Sage: Hellblade 2 — although there’s no confirmed release date yet. 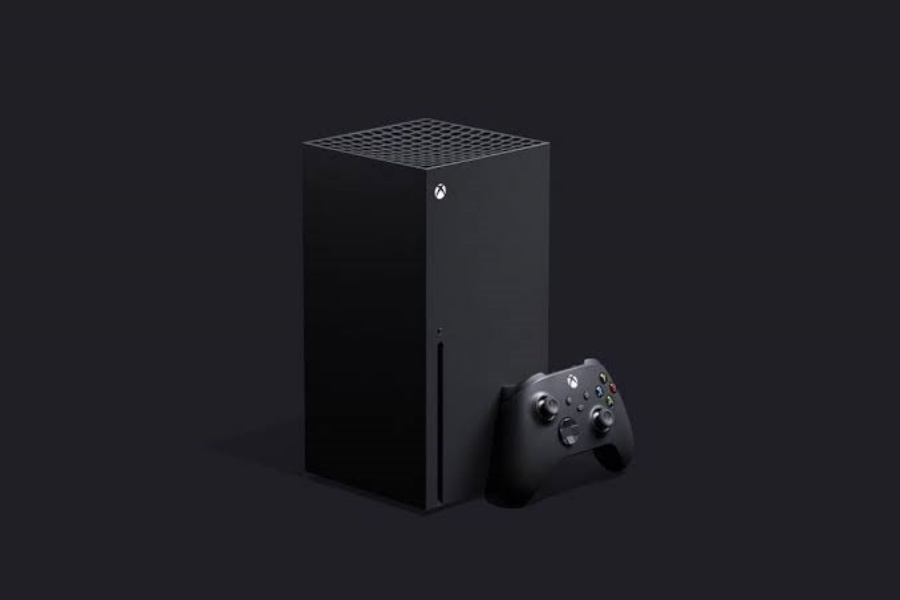 We’re still about a year away before the next generation consoles arrive and we’re excited already. Hopefully, both Sony and Microsoft will release more details about their upcoming projects.