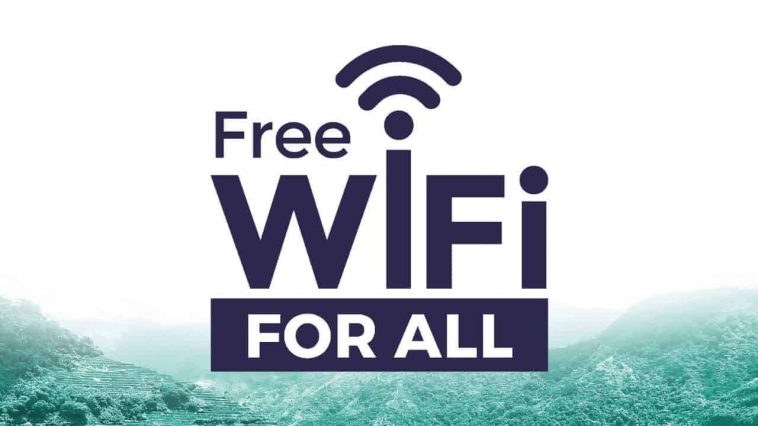 To kickstart the rollout of the Free Wi-Fi for All in Public Places and State Universities and Colleges (SUCs) Program, the Department of Information and Communication Technology (DICT) has allocated Php7.7 billion for the 2021 project.

According to DICT Secretary Gregorio Honasan II, the budget is aimed at establishing at least 23,100 live sites by the end of 2021. In total, the proposed 2021 budget for the DICT is Php46.8 billion, compared to only Php6 billion in 2020.

As an initiative aimed at giving people internet access for education, the deployment will see massive concentrations within public education institutions. Specifically, 10,300 sites are going to be established within public schools while leaving 1,804 sites in SUCs and Technical Education and Skills Development Authority (TESDA) institutions.

As an already ongoing project, at least 4,248 sites have already been established and are functional, a small portion of which (more than 400) situated within government hospitals and rural health units.