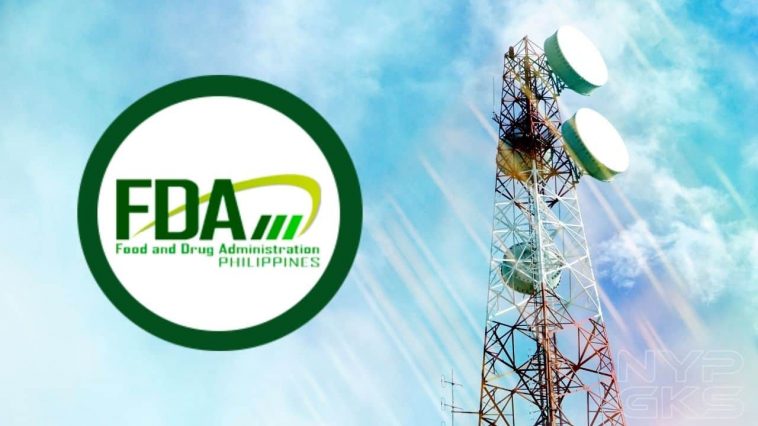 Amid a concern that sees potential risk to health by the radiation-emitting cell site antennas, the Food and Drug Administration (FDA) has released an official notice asking for an adequate assessment of the infrastructure before installation.

The FDA’s argument primarily boils down to a belief established by the International Commission on Non-Ionizing Radiation Protection (ICNIRP) that claims that cell site antennas emit radiofrequency radiation (RFR).

However, as a caveat, the same notion cites that the adverse effects would only arise when a person is exposed to the element at exceeding limits, which is only possible when someone is near the proximity of the RFR source.

For accurate measure, the FDA highlights the importance of Certificate of Safety Evaluation (CSE), which is a requirement to any installation of the said infrastructure.

The World Health Organization (WHO), however, maintains that the typical level of exposure to RFR from cell sites have no adverse effects.