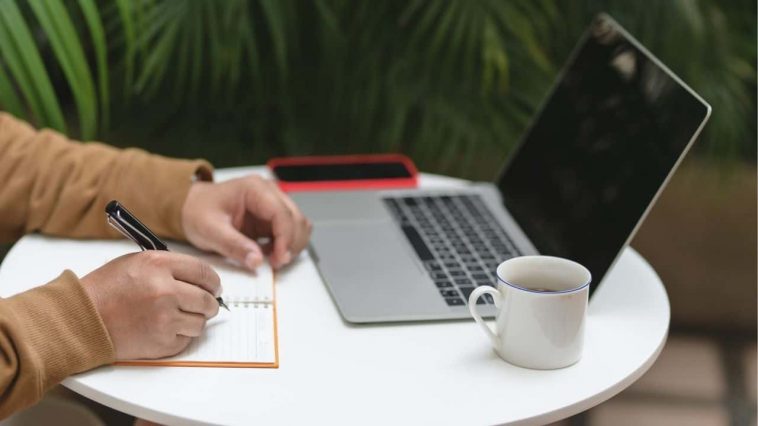 A new bill aimed at systematizing the protection of freelancers awaits deliberations as it reaches the Senate floor.

Dubbed the Senate Bill No. 1810 or the “Freelancers Protection Act,” the proposed bill was endorsed for comprehensive approval by chair of the Senate labor committee, Senator Joel Villanueva.

Bidding to gather support, the senator highlights one of the most common issues plaguing the local freelance workers—that is, the lack of “labor protection” that supposedly covers for both freelancers and self-employed individuals.

If enacted into a law, after passing the legislative process, it will see the creation of structure that safeguards freelancers’ interest to fair compensation as well as from getting scammed.

A few notable individuals in the Senate, such as Ramon “Bong” Revilla, Jr., Grace Poe, and Risa Hontiveros show backing to the suggested bill, citing the growing population of the freelance workforce, their need to be respected as contributing members of the society, and the timeliness of it all.