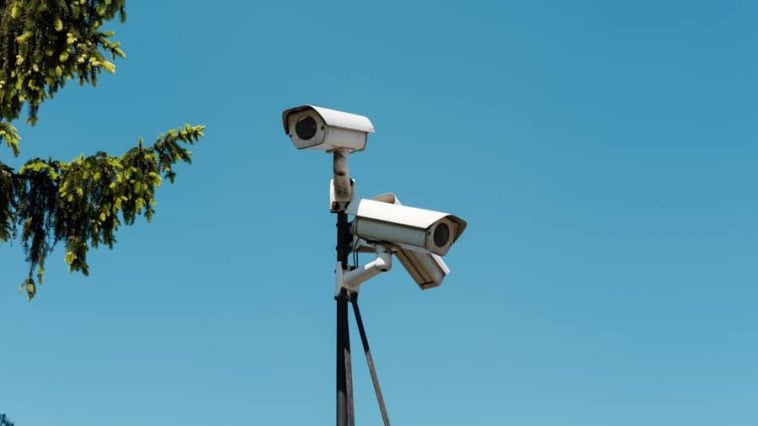 The National Privacy Commission (NPC) has released its Advisory No. 2020-04 last November 16, which serves as guidelines for entities who use closed-circuit television (CCTV) systems.

Its main essence is to protect the rights and freedoms of the subjects captured on a CCTV camera. The NPC suggests that CCTV systems should consider these people’s rights, and the footages should only be used for specified and legitimate purposes.

The commission highlights that the use, keeping, and destruction of CCTV footage — video or audio — is considered processing personal data under the Data Privacy Act of 2012. Those who will process data from CCTV systems should comply with the said act.

This advisory applies to all PICs and PIPs engaging in processing personal data using CCTV systems that operate in public and semi-public areas.

This means that the scope doesn’t include your security camera at home, but probably not unless your camera is pointed in a high-traffic area. You can read NPC’s full advisory below.