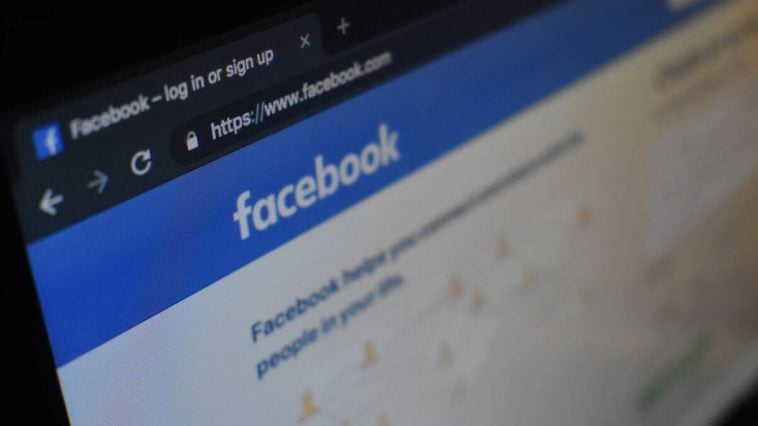 It is no longer a secret that Facebook “spies” on its users aimed for advertising. In more than a year after promising its users a feature which will stop the social media giant from doing what it does, Facebook had just introduced the Off-Facebook Activity feature.

Now, this option may seem counterproductive for a company whose revenues are significantly dependent on targeted ads, but there is a caveat to the announced feature itself—it will only have an initial limited roll-out (for now) and might insinuate that Facebook might not really delete any information from users.

UPDATE: Off-Facebook Activity is now available for everyone.

How does the new feature work?

At its core, the “Off-Facebook Activity” is an option which gives the users the power to view and control the data that certain applications and websites contribute to Facebook.

With the feature enabled, all users are given a transparent view of what kind of information flows to Facebook coming from third-party sources which the user might have used. In addition, the user will also get to control the information by being able to remove it from one’s social media account. All of these happen within the tool—Off-Facebook Activity—itself.

Ideally, users with the Off-Facebook Activity enabled would be able to completely or partially remove certain data from their accounts.

In hindsight, stopping Facebook from “spying” on its users through the tool would stop the social media platform itself from displaying advertisements born from the users’ gathered information based on web browsing history. Will it necessarily prevent Facebook from tracking its users?

On paper, the aforementioned feature might seem like a pro-user move which highlights respect to privacy. But people should also be realistic that a social media platform is inextricably-linked with “data gathering” which, in theory, suggests that Facebook will not necessarily stop it from snooping around for information about its users from elsewhere.

Case in point, Facebook will indeed still do just that and that its collected data from certain sources online will not at all be purged.

The only difference with having a tool like the Off-Facebook Activity enabled is that certain data will no longer be attributed to any account. The gathered data is technically still there, but there will not be an indicator to which it came from.

Who will get the feature during its “limited roll-out”?

It is not certain who will have the privilege of testing out this Facebook’s newest feature ahead of everyone else, given that its launch will be limited. This is not necessarily the first time that Facebook had done this as seen from the company’s practices from the past.

But if there is something specific about the feature in terms of locale, then countries like Ireland, South Korea, and Spain are disclosed to be the demographic areas where the feature is to be launched. You may check if you are eligible on the official Off-Facebook Activity page here.

Regarding future outcomes with the tool, Facebook has this to say:

“We will continue to roll it out everywhere over the coming months to help ensure it’s working for everyone.”