Smart Communications Inc. has announced the deployment of their latest upgrade to their network.

Smart has unveiled and demoed the first ever LTE-Advanced connection in the Philippines in an event in the country’s top tourist destination, Boracay. 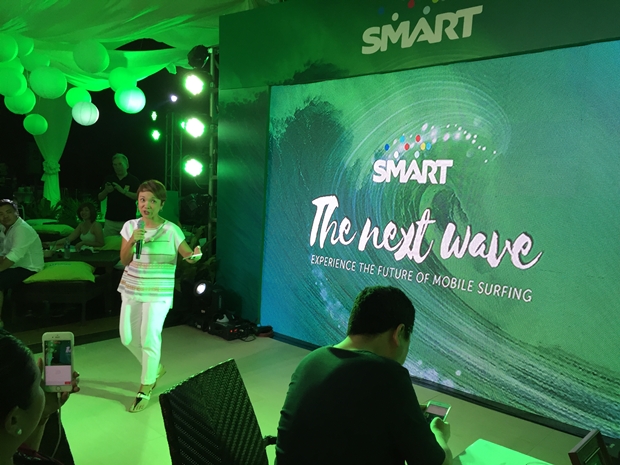 LTE-Advanced is the next step from the current Long Term Evolution we have here. Smart aims to set the bar higher as they push through the plans of providing higher data speeds to its subscribers. The company is among the first few networks world wide who have embraced the 4.5G technology.

“We are also planning ahead, in anticipation of future advances in technology. Our current investments in network facilities are already being done in a way that will enable us to be ready for 5G when it arrives sometime in 2020.” – Joachim Horn, PLDT and Smart chief technology and information advisor.

This technology can provide higher data speeds that the current LTE because it makes use of “carrier aggregation”, which means that it combines two or more radio frequency bands in order to deliver bigger bandwidth and faster data speeds to mobile users.

“Improving our 3G data service thus delivers immediate benefits to the largest number of people in our subscriber base. At the same time, we have been expanding the coverage of our LTE network because the number of subscribers using LTE phones is steadily rising,” Horn said.

While everyone is focused on the cutting edge speeds, Smart has said that it’s working on improving their current infrastructure and connectivity throughout the country to serve their subscribers better. 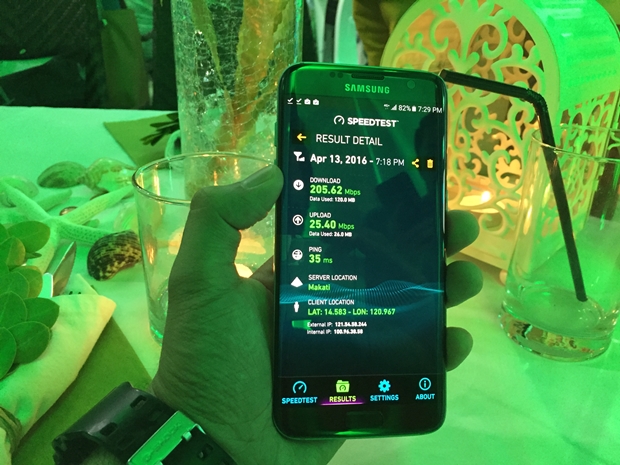 In order to use LTE-A, you would need a handset that supports it. Some of them are the latest flagships from Samsung – Galaxy Note 5, S6 Edge, S7 and S7 Edge. Other phones are iPhone 6S/Plus, Xperia Z4, Z5, Nexus 6P, etc.

Smart said that their planning to cover the entire Boracay with LTE-Advanced by the end of Q2 2016. As for Metro Manila and other provinces, they haven’t shared information about it yet.