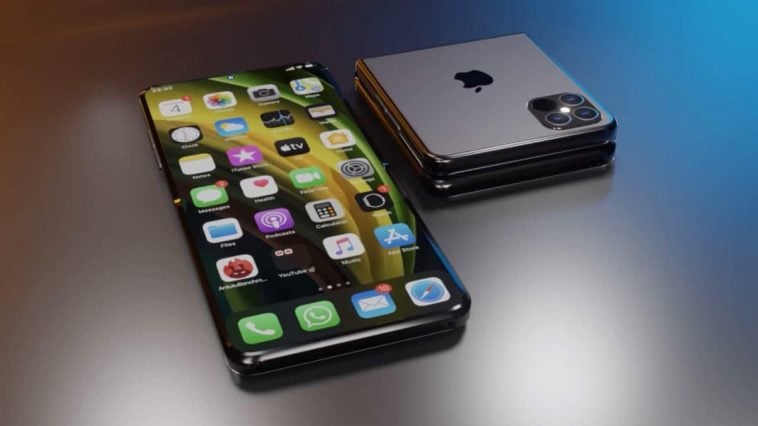 Reports are coming in that Apple is evaluating two foldable iPhone designs, and one of them may be commercially released. A public release is also one step closer to reality as prototypes have succeeded in internal durability tests.

Initially reported by The Economic Daily News, Apple has tasked a Foxconn factory in Shenzhen, China of gauging the durability of two foldable iPhone designs.

One design reportedly comes with a dual-screen that utilizes a clever hinge system that will make the dual panels look seamless. The other design is a vertically folding clamshell model a la the Samsung Galaxy Z Flip or the Moto RAZR.

The durability tests at Foxconn were used to determine if the designs’ folding mechanisms could last over 100,000 instances of opening and closing. Apple is predicted to release its first folding iPhone in 2022 or later, as the company is eager to get it right.