Apple has been all over the news for the past week because of its controversy regarding slowing down iPhones.

The company explained why it’s doing it, but customers and critics alike aren’t convinced that it’s for good intentions. Apple said that it’s limiting the processing power of old iPhones due to battery degradation and to preserve battery life. It makes sense, but keeping it under the radar threw a lot of people off. They could’ve simply added a message alerting the user that the battery needs replacement or else the performance will drop, but they didn’t.

Fortunately, Apple is making up for its mistake by offering a battery replacement program at a heavily discounted price. Instead of the regular $79 price, it is now being offered for only $30 for a limited time.

Later this year, Apple will be providing a software update which will have a feature that notifies the users if their iPhones’ CPUs are being throttled. However, for those who don’t want to wait for long and boost their iPhones’ performance right now, here’s a quick guide to know if you need to have that battery replaced.

Step 1: Go to the App Store and search for “Lirum”. 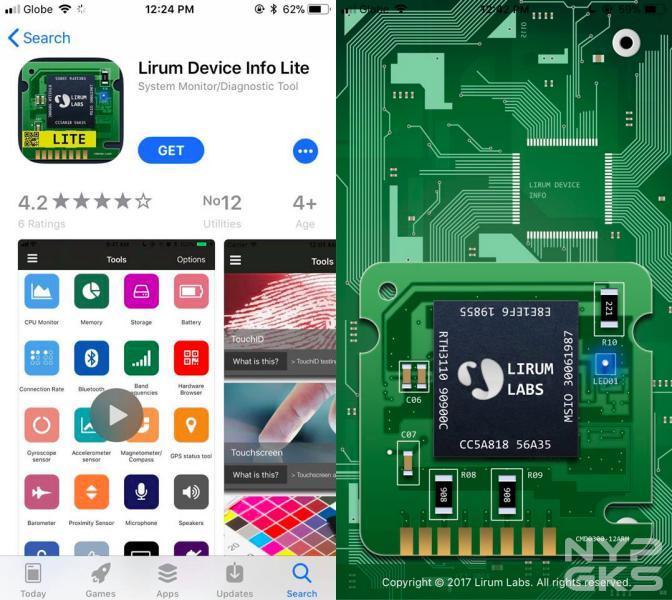 Step 3: Launch the app. It will greet you with a bunch of details about your phone. 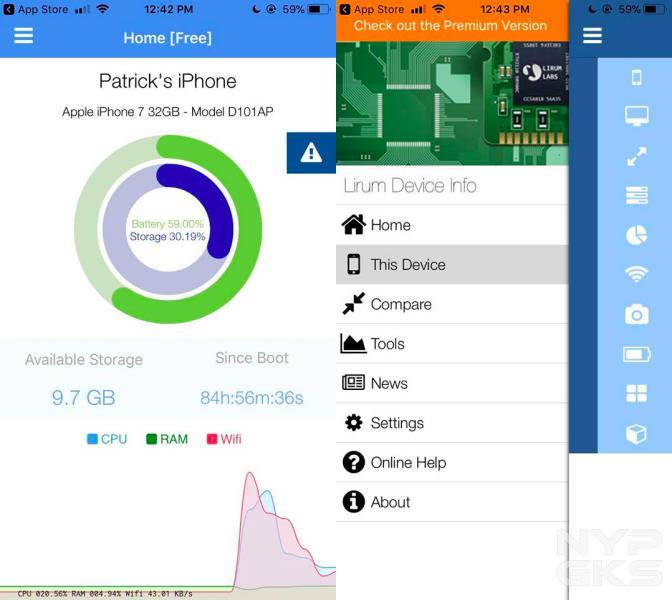 Step 5: Choose “CPU” to get a more detailed look about the processor of your iPhone. 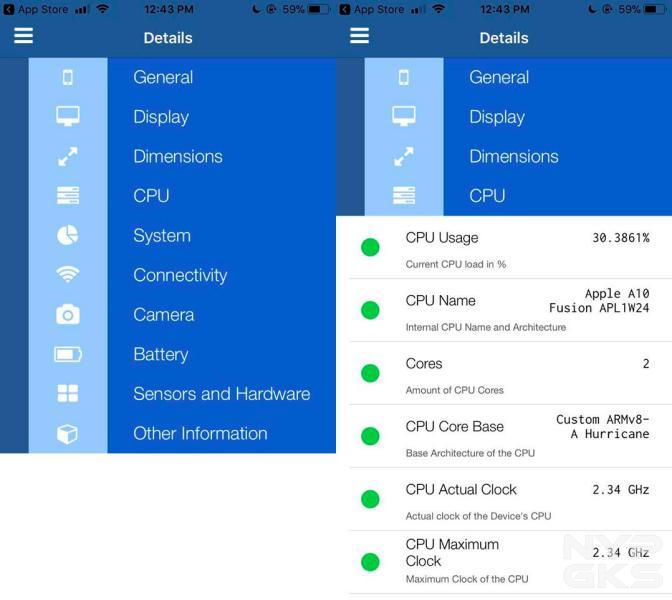 Step 6: Check if the CPU Actual Clock is equal to the CPU Maximum Clock. If it’s different and the actual clock is lower, it means that your CPU is being throttled and you may need to have your battery replaced to achieve better performance.

Read next: Check your iPhone’s battery charge cycle count with this app

Since the device we tested here is an iPhone 7, it’s understandable that it’s still at its maximum power at the moment. However, for the older iPhone 6 / 6 Plus and iPhone 6S / 6S Plus, there’s a good chance that Apple is already slowing down these smartphones.

If you have an iPhone which was used for a year or more, we recommend that you check it out so that you can have the option to have the battery changed at a discounted price of $30 (~Php1,500).