Does the other person on the line find your audio output poorly audible even though you are already yelling? It is not you, it is your iPhone 8 or iPhone 8 Plus.

According to users’ reports as seen on Apple forums, these new iPhone models are exhibiting a problem which will make a wireless phone of its kind unusable, or at least, very inconvenient to use: the people on the other side of any call will find it difficult to hear your voice.

However, there is a caveat to the problem. It is said that the issue only arises when the microphone is positioned at a certain angle. Meet this position during calls, and your voice will be rendered undecipherable to the person being called to. 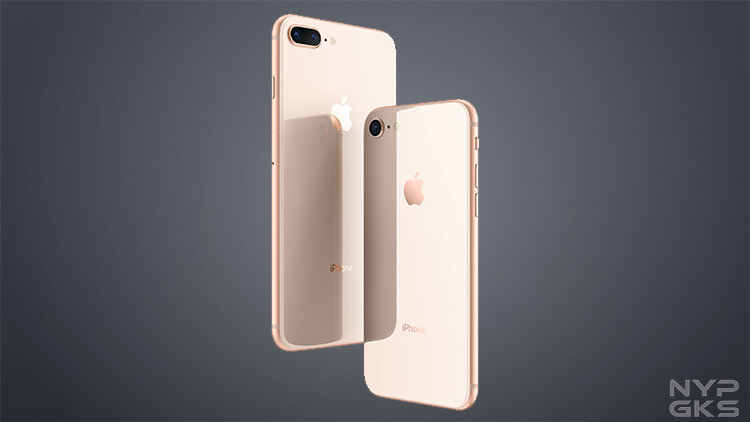 The angles in mention actually refers to instances when the device is being tilted slightly upward or downward, or even in the case of simply moving away the phone from the mouth.

The defect seems to be apparent on all the handsets, which makes hardware replacement not a valid solution to the problem. Making matters worse, even the experts under the employment of Apple have no idea at this point on how to fix the problem which suggest consumers just have to live with the issue. Apple has not released an official statement about the matter as of the moment.

Do note that this problem is not random and something which had affected many users as reportedly seen on the forum.

Anybody here who has experienced the same issue? Let us know in the comments section below.