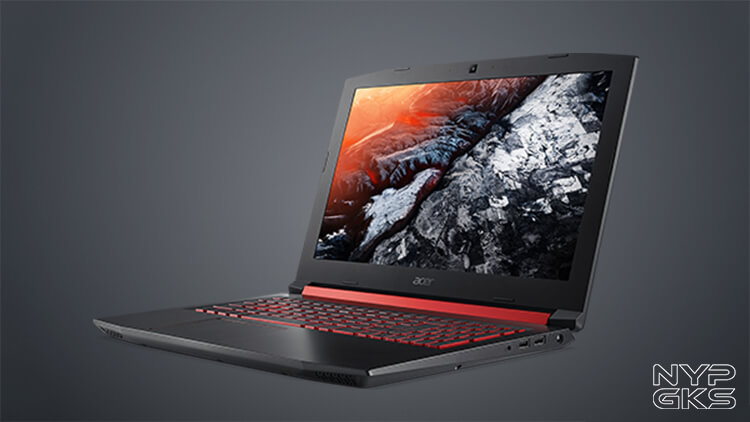 One of these new laptops is the new Acer Nitro 5 2018. This machine will come equipped with either an 8th-gen Core i7 or i7+ processor. Other than that, there’s also the Intel Optane memory for blazingly fast performance. And since it is a gaming laptop, the Nitro 5 will ship with a NVIDIA GeForce GTX 1050Ti to run games smoothly. Although it might not be as fast as the new ASUS Zephyrus line, which uses the same processors and better graphics hardware which starts with the GTX 1060 up to the GTX 1080. Acer’s new gaming laptop will be available in North America this May with a starting price of USD749 (~Php38,9890). Meanwhile, countries in Europe, Middle East, and Africa can purchase it at a higher price of EUR799 (~Php51,140).