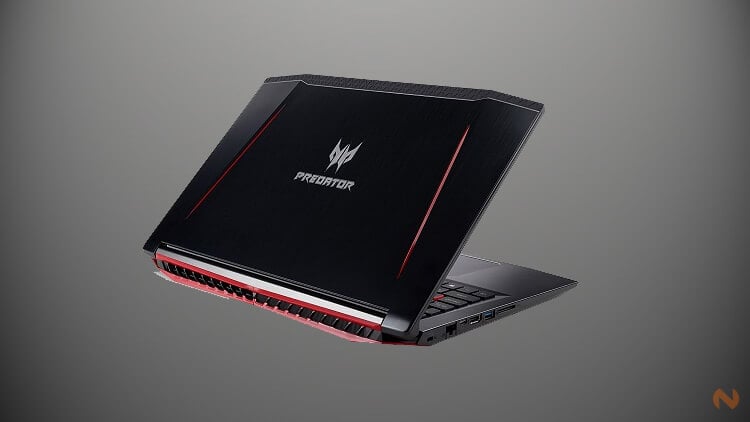 The Helios 300 G3-571 packs everything you might expect on a gaming laptop. It might be situated at the mid-range category, but it still is pretty ripped. This machine brags 7th-Gen Intel processors and either 4GB/8GB memory that can go up to 32GB. This makes it appealing not just for gamers, but also with video editors and other creatives. The Acer Predator Helios 300 G3-571 is also rigged with a Pascal-based NVIDIA GeForce GTX 1060, backed with 6GB of GDDR5 RAM. Such powerful GPU is more than enough to push games on its 15.6-inch Full HD IPS display.

Sadly, this system only runs inside a 2.5-inch 5400RPM hard disk drive. The omission of a fast solid-state drive might have been necessary to fit it into the mid-range category.

The Helios 300 will also have the same gamer look design. The laptop is complete with metal chassis, and a lot of red accents from the iconic lid, air vents, and the non-RGB backlit keyboard. While its pricing is still noticeably steep, trust me when I say that this thing is a “midrange” gaming laptop. For comparison, ASUS’ ROG machines can go up to Php209,995. Also, Acer’s own Predator Triton 7000 retails at around Php150,000 when it arrives sometime in August.