Acer recently announced their new gaming laptop meant for those who are looking for an actual and portable laptop; meet the Acer Predator Triton 700.

This new killer gaming laptop from Acer only weighs 2.6kg and has an 18.9mm thickness, which is quite ironic since they are also the folks behind the ridiculously enormous Predator 21X; a $9,000 (Php549,999 official PH price) that has a back-breaking weight of 8.8kg. 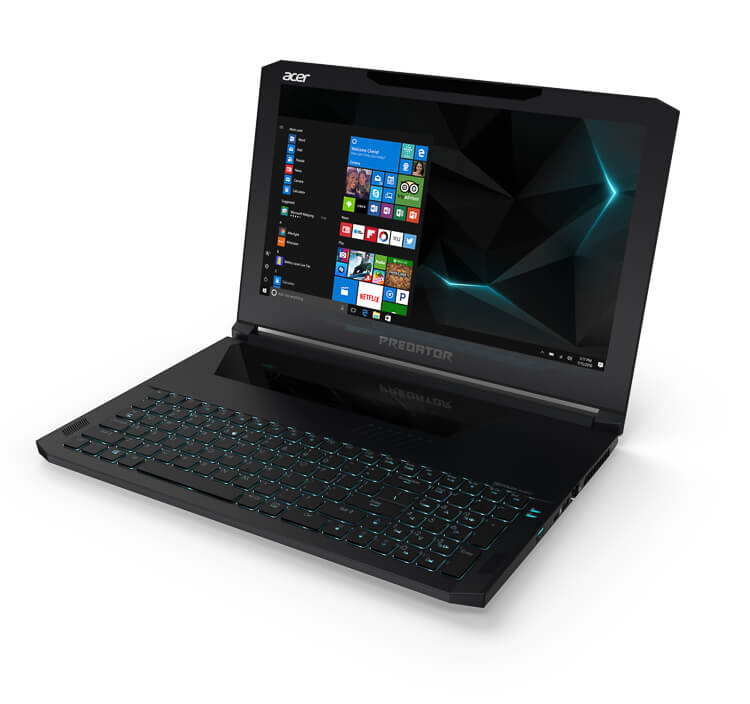 The Acer Predator Triton 700 is probably the company’s answer to the ever so popular Razer Blade gaming laptop, which, despite its MacBook-like dimensions, still managed to boast a lot of power inside.

Acer is still yet to announce the official CPU and GPU configuration of the device, but what they have confirmed so far is that it will have a seventh-generation Intel Kaby Lake processor, while a NVIDIA GTX Pascal 10-series is going to push all those pixels.There’s also gonna be two NVMe PCIe SSDs, and up to 32GB of DDR4 2400MHz memory. 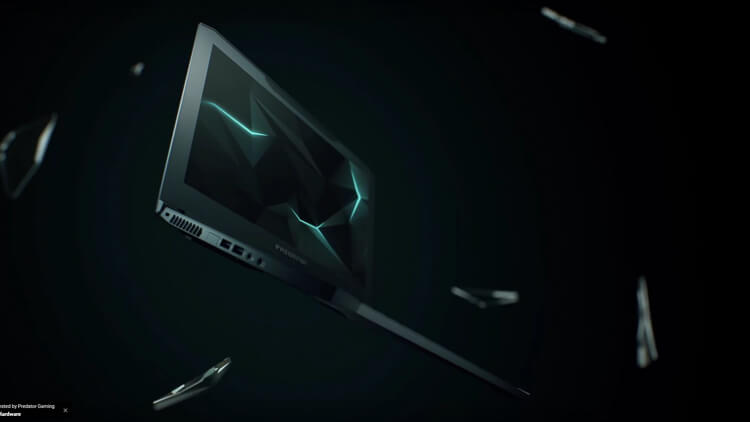 On the downside, Acer only opted for a 1080p resolution on its 15.6-inch display. A higher pixel density would have been better, but having so would affect both the battery and gaming performance. Also, it wouldn’t be a real 2017 PC without the existence of a mechanical keyboard with RGB lighting. 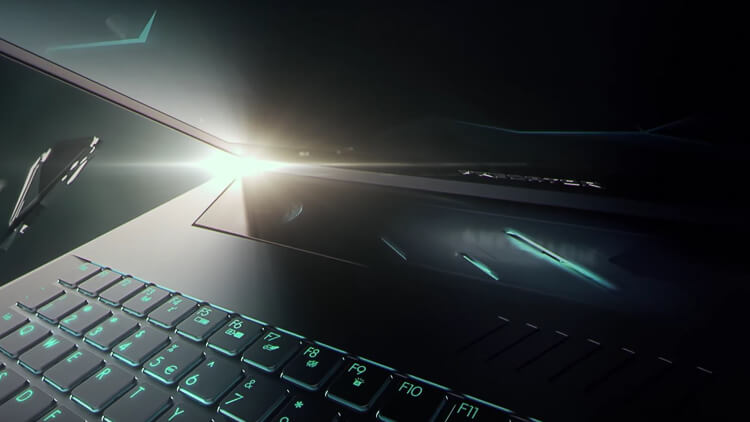 The new Acer Predator Triton 700 gaming notebook doesn’t shy away from also having a weird hardware feature. Acer, as for some weird reason yet to be known, placed a Corning Gorilla Glass plate at the top of the keyboard that works as the trackpad. 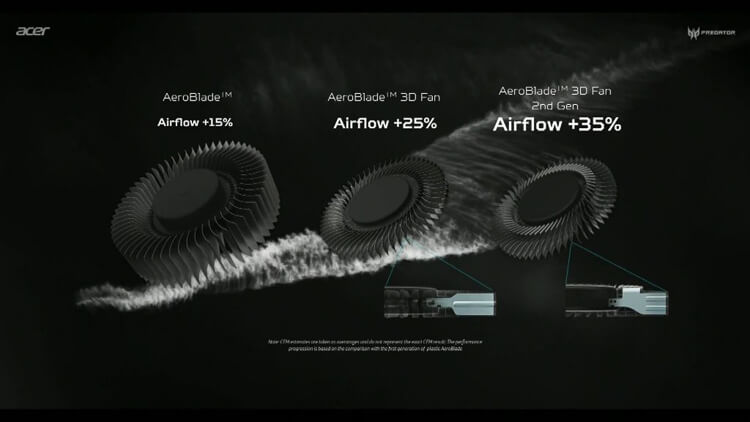 The big challenge that most manufacturers encounter when building a notebook is making sure that the cooling solution works – a task that is a lot more difficult when designing a gaming notebook. With the Predator Triton 700, Acer is using their second-generation AeroCool technology that uses two redesigned fan that is supported by six heat pipes.