Announced back in April, the Acer Nitro 5 gaming laptop boasts a couple of powerful hardware at a reasonable price. You can get it with either an Intel Core i5-8300H of a Core i7-8750H quad-core Coffee Lake processors, which are some of the most powerful chips in the market today. 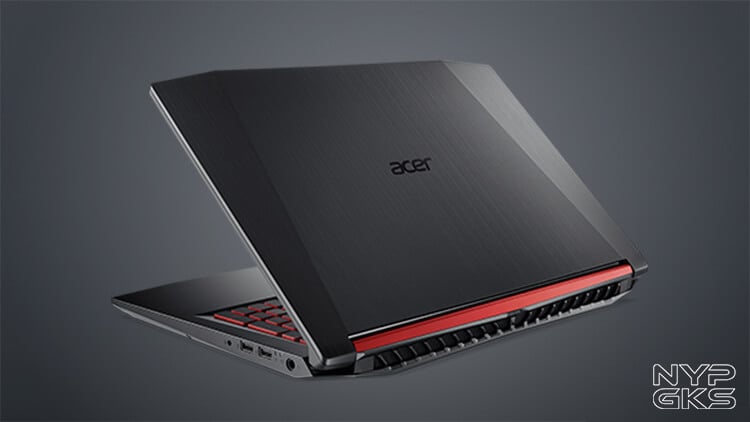 To handle the graphics in games, the Nitro 5 comes with a respectable 4GB NVIDIA GTX 1050Ti GPU. That’s powerful enough to run its 15-inch FHD display. It also comes with 8GB of DDR4 RAM and 1TB 5400rpm hard drive.

Speaking of drives, what’s new with this release is the inclusion of a 16GB Intel Optane Memory. In a nutshell, this ultra-fast storage will automatically store some of your most used apps and files, so you can run and access them much faster. 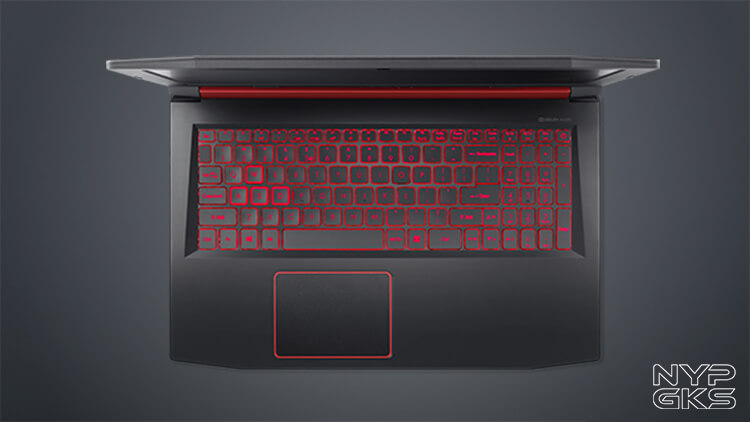 As for the rest of the specs, the Acer Nitro 5 with Intel Optane Memory will come with stereo speakers, a backlit-keyboard (Red only, no RGB), HD webcam, and a 4-cell Li-Po battery that charges via a 135W adapter.

The new Acer Nitro 5 with Intel Optane Memory is available on Acer stores and authorized dealers nationwide. The Core i5-8300H has a retail price of Php59,999, while the Core i7-8750H model costs Php69,999.