Huawei’s sub-brand is expanding its portfolio.  In a recent announcement, the company unveiled the new Honor MagicBook laptops — a move that will allow the Honor brand to further gain footing in the PC industry.

Probably the most obvious highlight of the Honor MagicBook is its design. Just like what Huawei did on the Matebook X Pro, the MagicBook was designed with Apple’s MacBook in mind. It is a 14-inch laptop that’s only 15.8mm thick and only weighs at 1.47kg.

And while it’s clearly not a gaming laptop, the Honor MagicBook is a seriously powerful machine. It packs the latest Intel 8th-generation processors with i5-8250U and i7-8550U variants. 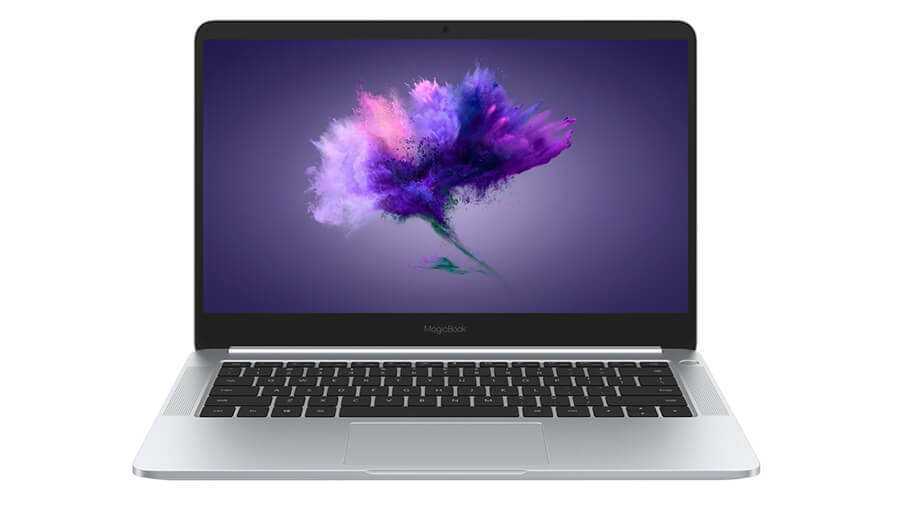 Both versions also come with 8GB of RAM and 256GB of SATA SSD storage. They will also come with 2GB GDDR5 NVIDIA MX150 GPU. This makes this device suitable for casual gaming, photo, and video editing.

For a compact machine with such power, this laptop features a decent cooling system. It has a single fan that sucks air from three angles and blows it away in another one. The MagicBook also has 4 speakers with Dolby Atmos technology plus a dual-microphone setup for video calls. 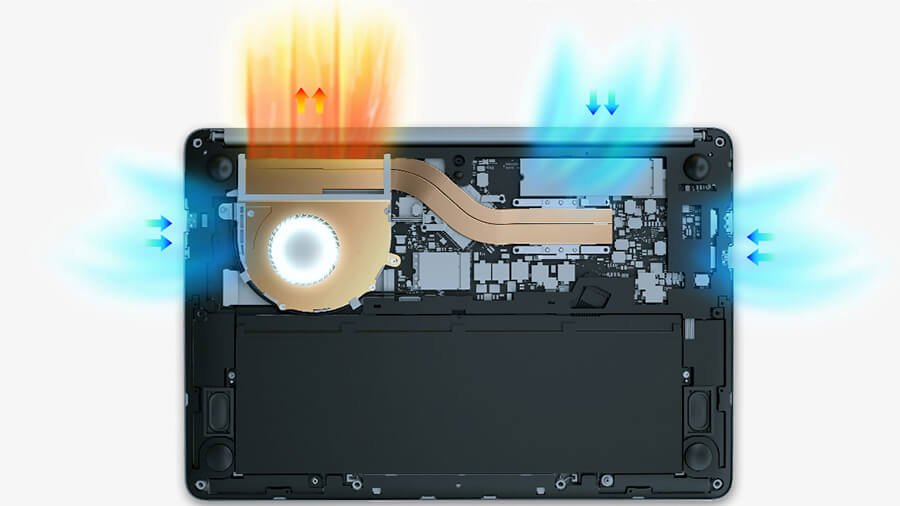 But unlike the new MacBooks, the Honor MagicBook has all necessary ports. There’s USB 3.0 and 2.0 ports, HDMI, 3.5mm headphone/microphone combo jack, and USB Type-C that’s also used for charging.

And speaking of charging, the company promises 12-hours of use on its 57.4Wh battery. Huawei also squeezed in a fingerprint reader for easy access and improved security.