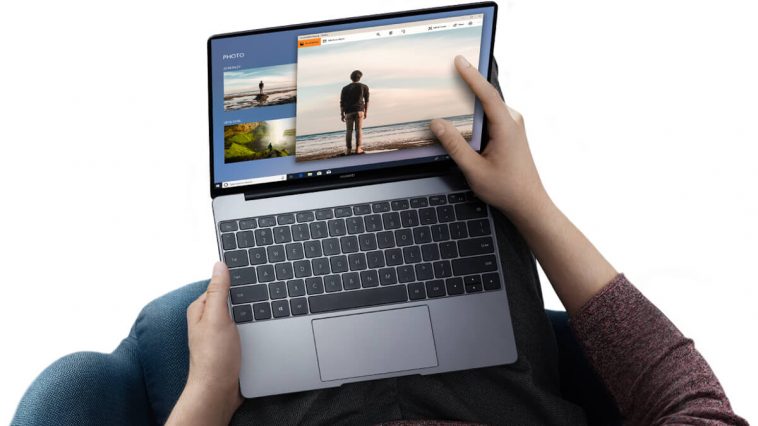 Microsoft has announced that they are now resuming sales of Huawei laptops on their official website, after several weeks of hiatus because of Huawei’s ban in the US.

The issue between Huawei and US companies began last month when President Donald Trump placed Huawei (along with 68 other entities) in the US blacklist, which prevents the Chinese company from accessing important US-made software and components vital in making its products.

The U.S. Commerce Department then granted a 90-day license for Huawei to work with internet broadband and mobile phone companies in order to keep Huawei’s existing networks afloat and prevent security risks. Even though the China-US tension is still ongoing, Microsoft’s move is a sign of support to one of their biggest business partners. In addition, the company said that it will continue delivering Windows software updates to current and past Huawei devices that are already in the hands of consumers.

Companies which use the Windows operating system in their products pay licensing fees to Microsoft for every device they produce. In the most recent quarterly earnings report, Microsoft is up by 9% year-over-year in the said department.

It’s important to note that these statements from Microsoft were made shortly after Huawei revealed to CNBC that their own desktop and laptop operating system could be ready for release by Q4 2019. Coincidence or not, this development is a great step forward for both companies while they hope for the trade restrictions to be lifted.

In the Philippines, Huawei partnered with their authorized dealers to offer 100% full refund in case apps and games stop working on their Android products.