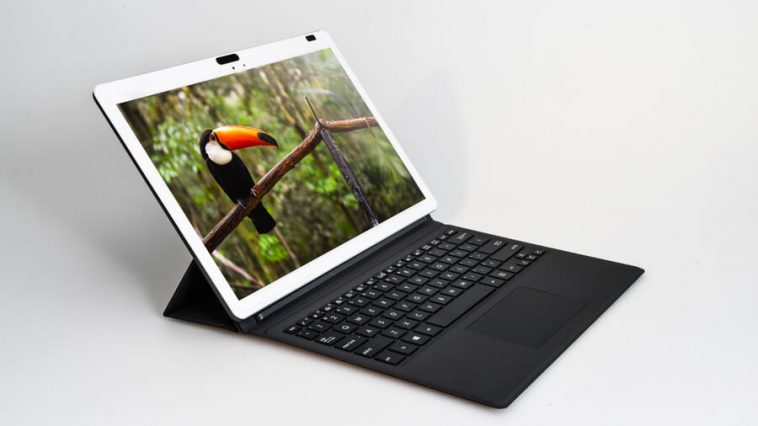 Qualcomm has announced a new chipset for their Always Connected PCs platform partnership with Microsoft. The new Qualcomm Snapdragon 850 is the successor to last year’s Snapdragon 835 that was also used for Windows 2-in-1 laptops.

Always Connected PCs are made to go against Apple’s iPad Pro. They are meant to provide the portability of a tablet, but with enough size and performance to act as a decent-performing Windows laptop.

The new Qualcomm Snapdragon 850 is basically a modified Snapdragon 845 — which is one of the best chipsets found on smartphones today. Just like its brother, the Snapdragon 850 chipset has 30% better performance, 20% longer battery, and 20% faster data speeds when compared from its predecessor. It is also made from the same 10nm process.

One of the chipset’s highlight features is that it is always-on and it doesn’t need to be completely shut down when not in use. It can do that without hurting the battery too much. This mimics the experience you’d have from a traditional tablet — but on a Windows 10 laptop.

The Qualcomm Snapdragon 850 SoC comes with an octa-core Kyro 385 processor clocked at 2.96GHz. It’s partnered with an Adreno 630 GPU, and Quick Charge 4+ technology.

Qualcomm said that the new Always Connected PCs equipped with Snapdragon 850 chipset will arrive just in time for the holiday season later this year.