After its successful launch in the Philippines several weeks ago, the all-new OPPO R17 Pro is now on sale in select OPPO stores, kiosks, and authorized dealers nationwide.

The OPPO R17 Pro is not the typical midrange smartphone from the Chinese company. Instead of retailing under Php20,000, it’s priced over twice as much as the OPPO F9, with a suggested retail price (SRP) of Php38,990. It’s definitely more expensive compared to its little brother, but it has lots of improvements over the latter.

OPPO R17 Pro features a triple rear camera setup on the back, consisting of a 12-megapixel main sensor with a variable aperture of f/1.5 up to f/2.4, secondary 20-megapixel lens, and TOF (Time of Flight) 3D stereo camera for 3D imaging support. To get an idea of how its camera performs, check out our sample shots taken using the OPPO R17 Pro. 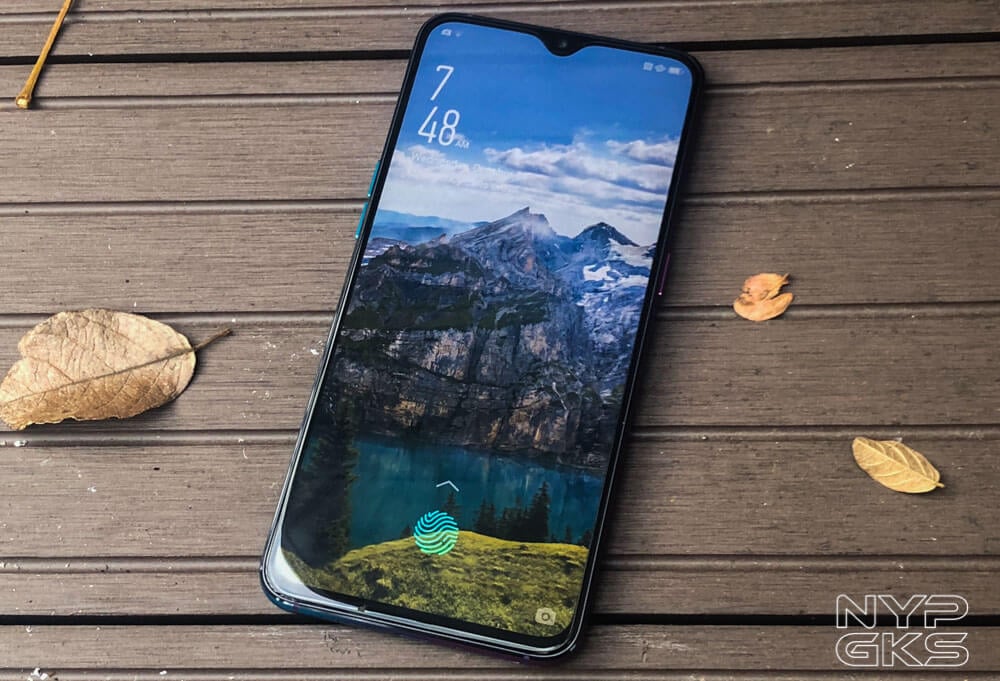 Under the hood, it’s powered by the new Qualcomm Snapdragon 710 chipset together with 8GB of RAM and Adreno 616 GPU. In addition, there’s also the innovative fingerprint scanner embedded underneath the screen. Lastly, OPPO’s proprietary Super VOOC fast charging technology which was previously seen in the Lamborghini Edition of the Find X is also at play.

In case you want to know more about the OPPO R17 Pro, make sure you check out our hands-on article here.

For those who are interested in getting the OPPO R17 Pro in a more affordable payment scheme, here are the installment options: