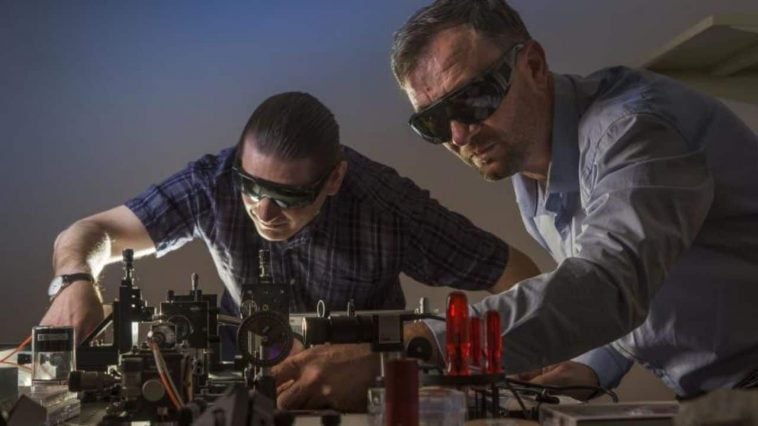 At any given time, some part of our planet is burning. We have human carelessness and intense heat from the sun to blame for that, though lightning strikes are also common causes of dried-out forests and vegetation igniting and forming a wildfire. To address the latter, an international research team has devised a way to use lasers to limit and redirect lightning strikes.

The team, whose members are from University of California, University of New South Wales, and other universities, has demonstrated that a hollow laser—bright around the edges, hollow in the center—can be used to deliver particles in the cloud to redirect the path of an electrical discharge.

The idea is to basically “short-circuit” storm clouds and to control where the lightning strike hits the ground. The technique hasn’t been tested outside a lab setting, but the research team hopes it could be applied in the real world to minimize catastrophic fires.

Similar attempts to draw lightning strikes elsewhere using high-powered lasers were made in the past, but they were found to be costly and inaccurate. The new research, however, shows even a small, hand-held laser can be enough to control lightning paths.