It’s that time again when Apple refreshes its smartphone line. This year, we have the new iPhone 6s and its larger counterpart the iPhone 6s Plus. As expected, there are several changes aboard, three of which are arguably the most noteworthy: better cameras, pressure-sensitive screen and the A9 processor.

More pixels don’t necessarily mean a better camera; that would lead to a more noticeable image noise. Nonetheless, Apple has managed to increase the count to 12 megapixels without negatively affecting the overall quality of captured images. That’s a significant bump in megapixel count; up until now, iPhone cameras steadied at 8 megapixels since the iPhone 4S in 2011. 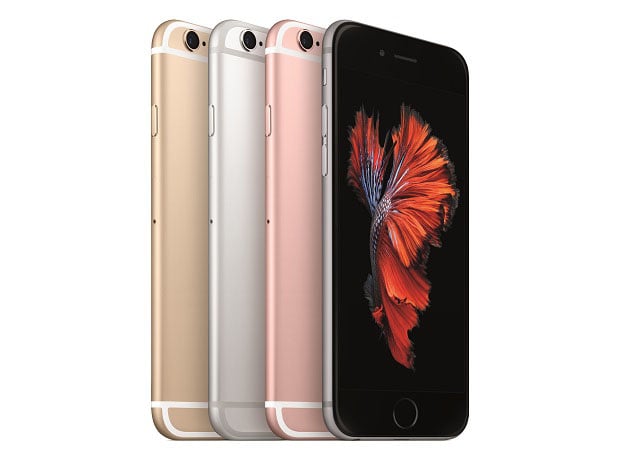 In addition, the iPhone 6s and iPhone 6s Plus also feature Live Photos (a feature that’s reminiscent of HTC Zoe), 4K video recording and improved autofocus. The front camera, on the other hand, now has 5 megapixels. It has its own flash too, and by that we mean the screen lights up brighter than usual in a color that blends well with ambient lighting. This produces great selfies even in low light settings. 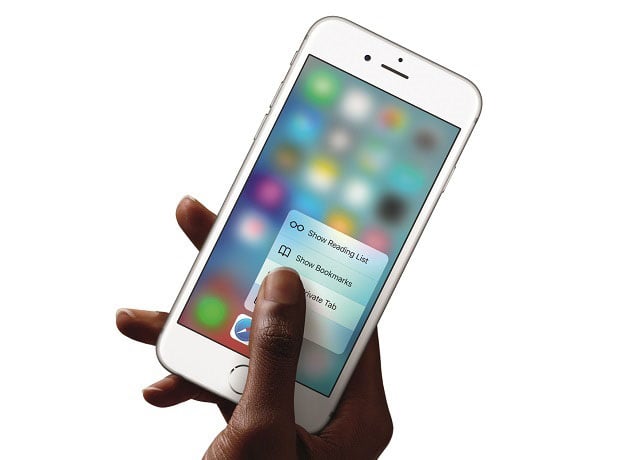 And then there’s the pressure-sensitive screen. Unlike the Apple Watch‘s Force Touch, the iPhone 6s and iPhone 6s Plus come with 3D Touch that reacts faster to user input and has a better level of sensitivity. 3D Touch introduces two new ways to interact with the iPhone—the Peek and Pop. A light press invokes a Peek, letting you see a preview of photos, email messages and Web pages. Press a little harder and you get to Pop the preview and see the content fully. Several elements in the new iOS 9 have Peek and Pop functionality, including the app icons on the Home screen.

The new duo are naturally faster than last year’s iPhone 6 and iPhone 6 Plus, mainly because of the new A9 chip running under the hood. According to Apple, this third-generation 64-bit chip is 70-percent and 90-percent faster than the A8 in CPU and GPU performance, respectively. It also boasts faster Wi-Fi and LTE connectivity. 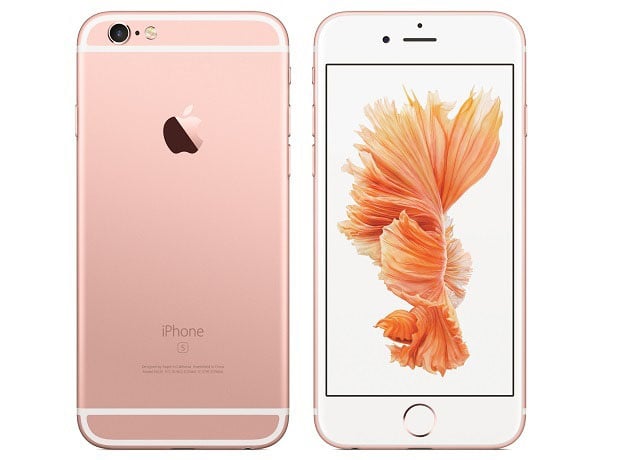 There’s no word on Philippine pricing and availability yet. Color choices are gold, silver, gray and the new rose gold.