The budget-friendly Motorola Moto E is getting a refresh this year, with several improvements in key specs.

Spotted in a Best Buy listing (which has since been pulled), this second-generation Motorola Moto E sports a slightly larger display while retaining its qHD resolution. The internal storage has been doubled from 4GB to 8GB. Furthermore, this is now a 4G-capable handset; last year’s version only had up to 3G connectivity. With these improvements, it’s almost on par with the first-gen Moto G. It will also run Android 5.0 Lollipop out of the box. 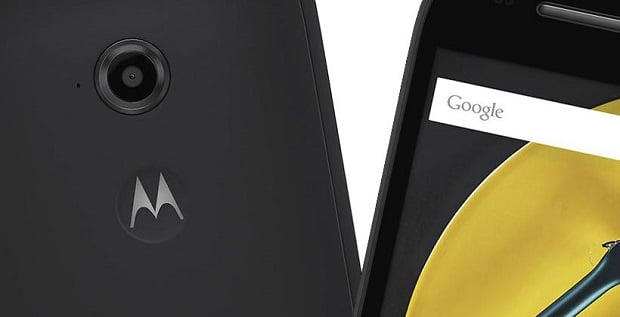 The 2015 Motorola Moto E further comes packing a 5-megapixel rear-facing camera (sorry, no LED flash) and a VGA front-facing camera. Other specs include Wi-Fi 802.11n, Bluetooth 3.0, GPS and HD Voice. Though rumors expected it to employ a faster quad-core Snapdragon chip, it now looks like the processor inside the new handset remains the same as last year’s dual core chip. So there are no drastic improvements, but that’s to be expected from a budget-friendly phone. 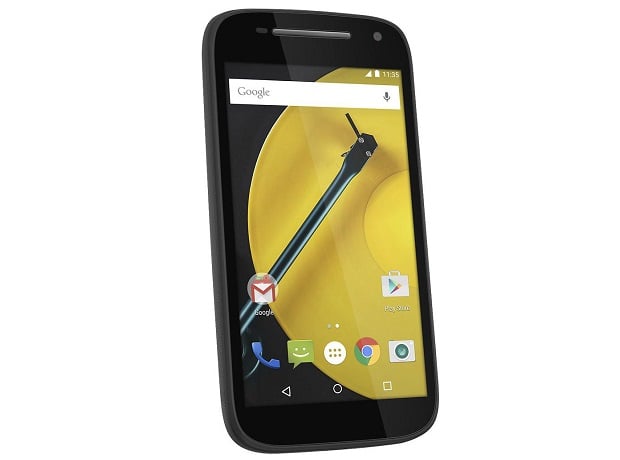 That Best Buy made a listing on their website more or less makes the second-gen Motorola Moto E official. We’ve yet to hear an actual announcement from Motorola, though. With no release date mentioned, Best Buy listed the phone for $99.99 without contract, which makes the new Moto E even cheaper than the first one.