Huawei Philippines has announced that the Nova 5T’s EMUI 10 software update is now available in the country.

Currently regarded as one of the best midrange smartphones, Huawei Nova 5T is powered by the flagship-caliber HiSlicon Kirin 980 processor, Mali-G76 MP10 GPU, 8GB of RAM, and 128GB of internal storage.

Nova 5T also has a quad-camera setup on the back, which consists of a 48-megapixel main sensor, 16-megapixel ultra-wide camera, 2-megapixel depth sensor, and 2-megapixel macro lens. For selfies, it uses a 32-megapixel front-facing camera. 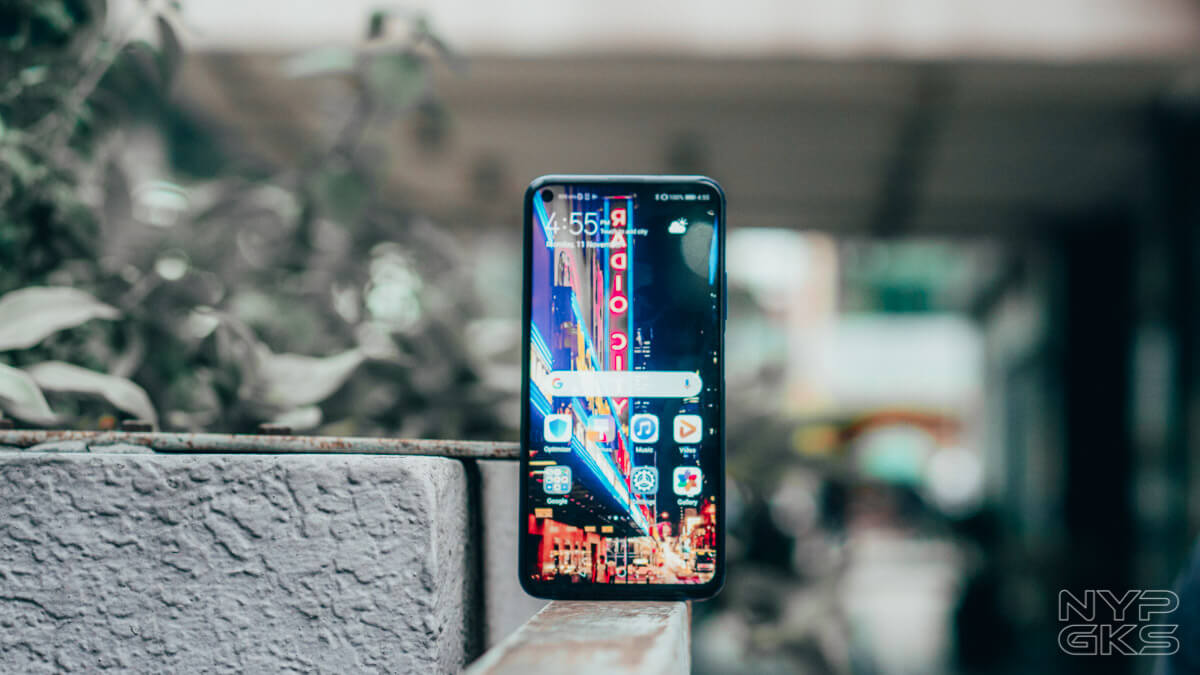 Huawei’s new Android 10-based EMUI 10 update brings new feature and software optimizations. Probably the most anticipated one is the system-wide dark mode, which helps in using the phone at night or in dark environments. Here are some of the improvements to expect in EMUI 10.

To see if you have the update on your Huawei smartphone, simply go to Settings —> System —> Software Update —> Check for updates. If you still don’t have it, don’t worry because it’ll probably arrive soon. Software upgrades are usually rolled out in stages, so it’s normal that not everyone gets it at the same time.

If you want to know if your Huawei smartphone will get EMUI 10, you can check this list.

Read our review of the Huawei Nova 5T here.