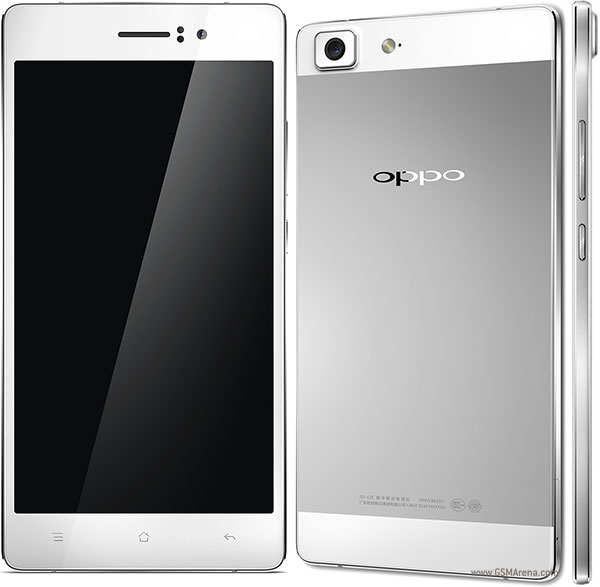 The war for thinness is still alive, and Oppo Electronics have just broken the record. Just recently they announced two phones: the Oppo N3, and what is currently the world’s thinnest phone at a mere 4.85 millimeters thick, the Oppo R5. While the N3 is clearly their flagship, the R5 really sin’t that far off as far as specs go.

For something that thin, something’s gotta give, well, actually some things gotta give, and one of them is the battery size and the fact that it’s non-removable (and, to some extent, non-expandable storage). Another casualty of war is the now-standard 3.5mm headphone jack. The frame is too thin to accommodate one, so you’re limited to using wireless head/earphones.

However, the phone does look chic with its body made out of 3D-welded aluminum alloy. For something that thin, heat is surely to be among the main concerns. However, Oppo said that the phone uses a special cooling element made from liquid-metal and phase-change materials to take heat away from the chipset. No exact date was given, though Oppo said that it’s to come out this year, which means either November or December. The SRP is set at $499, which is roughly PHP22,400.