Owners of Samsung smartphones are in for a treat as the company just released the official One UI 2.0 and Android 10 update for the Galaxy A50s and Galaxy A30.

A month after it released the update to its flagship devices, Samsung followed through with their promise and gave owners of Galaxy A30 and Galaxy A50s the much anticipated upgrade. As scheduled in the Samsung 2020 roadmap, over-the-air (OTA) updates are now on their way.

Here’s the full list of Samsung smartphones that will get the Android 10 update. 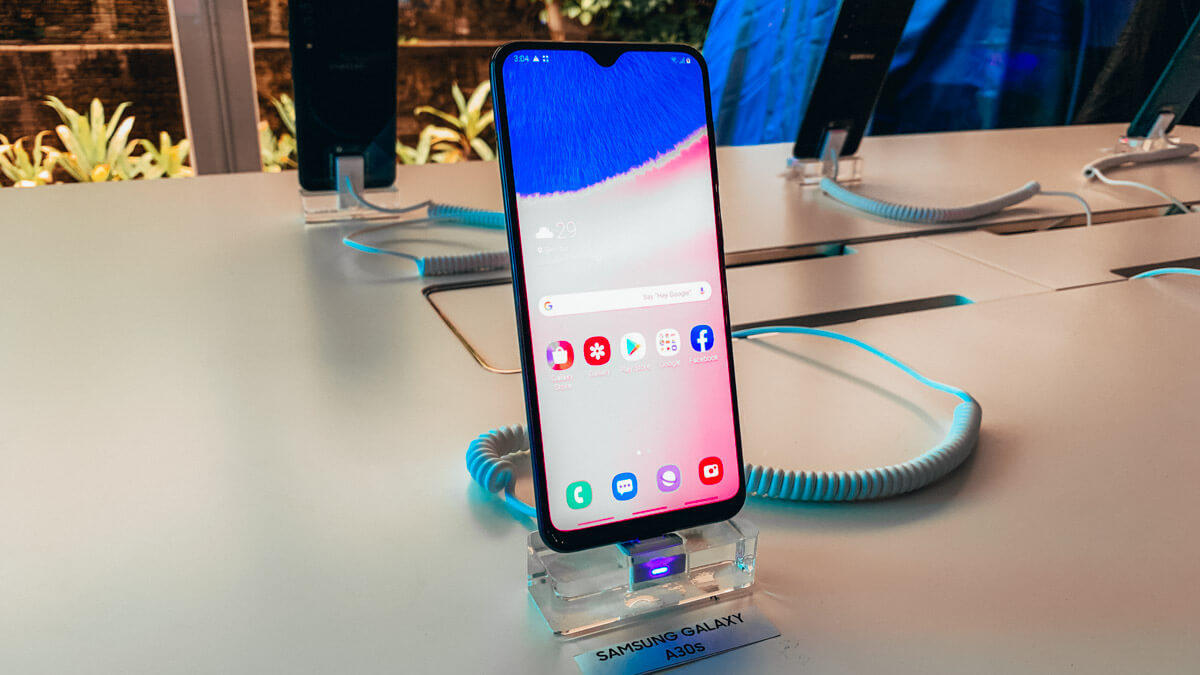 Here are their current prices in the Philippines:

In case you don’t want to pay in cash, you can also get them through Home Credit.

Anybody here who got the update already? We have received feedback from PH users and it seems like some of them already have it installed. Let us know what you think of your new software in the comments.